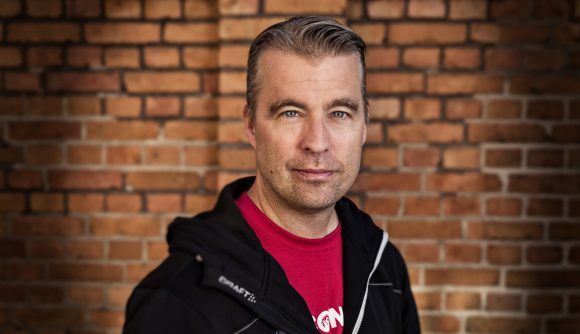 While Steam supporters continue to rail against Epic’s push into becoming a strong digital platform – especially with the studio’s habit of persuading developers to make their games exclusive to the Epic Games Store – the developers and publishers themselves have been a lot more supportive of Epic, particularly in regards to the generous revenue split.

The latest supporter of Epic’s initiative is Fredrik Wester, former CEO of Paradox Interactive. Wester, who stepped down from CEO last year but is still executive chairman of the board at Paradox, called the current industry standard 70/30 split – used by Steam, Microsoft, Sony, Apple and pretty much everyone but Epic – “outrageous,” and added, “I think the platform holders are taking too much money.”

Wester was part of a panel at Gamelab last week, which was hosted by GamesIndustry.biz – and was full of derision for the current revenue split in the industry, and praise for the Epic Games Store for challenging it. “Epic has done a great job for the whole industry,” said Wester, “because you get 88%. Fantastic move. Thank you very much.”

The former CEO later took to Twitter to confirm that it wasn’t specifically Steam he was complaining about, more the general industry standard 70/30 revenue split. As Wester points out, Valve has made at least some effort to alter it. He later confirmed that Paradox is “not planning to do any exclusives” but doesn’t blame developers who do, considering what Epic is offering.

And while we're discussing the fairness of revenue splits; who can blame developers going Epic Exclusive if given a great revenue split + guarantee. We're not planning to do any exclusives but jeez, show some understanding for those who do.

For Epic’s part, CEO Tim Sweeney says the company will stop chasing exclusives, and will even consider putting its games on Steam, if Valve adopts the 88/12 revenue split. Of course, he also expected to see cheaper games on the Epic store, and that currently hasn’t happened yet either.