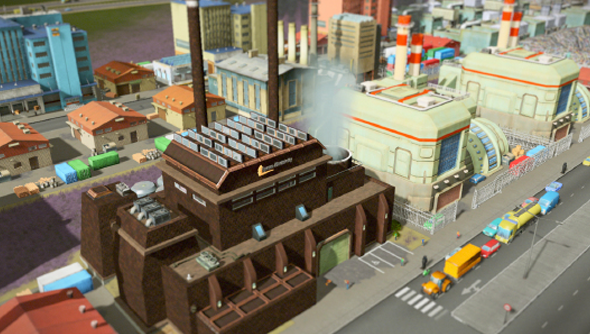 Closing out GDC 2016 Paradox Interactive’s CEO Fredrik Wester revealed that the Sweden-based games company had received 401 game submissions to their acquisitions team across 2015.

Paradox didn’t get to where they are today by accepting any old pitch, though. That’s why they feature prominently in oiur best strategy games on PC list.

Twenty percent of pitches were made through business contacts, but the lion’s share, 80 percent, were simply submitted through the “pitch your game” form on the company’s website. Paradox have a strict process for dealing with pitches; of 401, a mere 20 went to the company’s greenlight committee and Wester admitted that, at best, between one and three games could ultimately be signed.

Interestingly, Wester revealed that large numbers of pitches were simply misguided. Paradox Interactive, best known for titles such as Europa Universalis and the Crusader Kings series, are mainly looking for hardcore strategy management, simulation and RPG titles for PC—and yet they’d receive pitches for casual titles.

“I was once pitched a game called Fish Tetris,” Wester laughed, “Where you would match fish of the same species to remove them. It’s probably one of the worst pitches I’ve ever received.”

While otherwise a business and management-heavy talk, Wester specifically emphasised the importance of the players to Paradox Interactive. He stated that they would never “monetise frustration.”

“If a character dies in Crusader Kings 2, you can not buy him back for a dollar,” Wester said. “We want you to pay for our games when you’re really stoked to play it.”

He even seemed to be quite happy to accept abuse from players as long as useful information was included, remembering an email that began “here are all the mistakes that make your shit game unplayable” which included no bug reports but specific historical errors, like placing a battle in the wrong month.“Players nerding out is great,” he said.