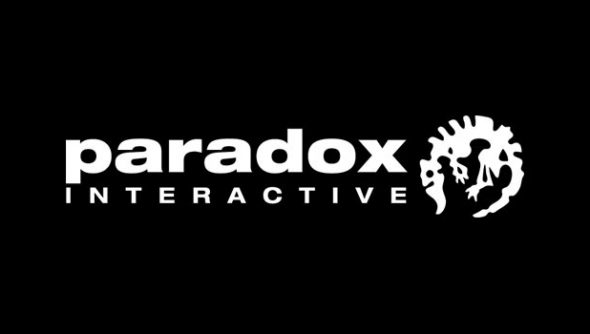 Update July 7, 2017: Paradox have been under fire from the community for introducing, then hastily reverting, a botched price hike for their games. Now they’re attempting to make amends by offering free games to those who bought at the higher prices.

Because of the recent Steam sale, Paradox were forced to wait to offer a solution, as Valve wouldn’t allow them to put their games on sale if the prices were altered so close to it. That’s why this is being resolved now.

Paradox Interactive has created some of the best strategy games out there.

“After exploring options with our sales partners, we’ve come to the conclusion that partial refunds (as in, refunding the price difference) aren’t practically possible,” Paradox senior community manager Escher explains. “Instead, we will gift everyone who purchased any Paradox product between May 17 and today (including pre-orders of Steel Division: Normandy 44 made before May 17), in any currency except USD (where prices were not changed), a free copy of a full PC game or two DLC, as a gesture of goodwill.”

Here are the titles you can choose from:

Or you can select two of the following DLCs:

If you somehow own all of those, you can get a giftable Steam key. These offers are limited to Steam, as that’s the only place the price hike happened. If you’ve been affected, there’s a form you need to fill in, then you should be sent your new game or DLC.

Update June 22, 2017:Paradox Interactive’s Fredrik Wester hasrespondedto multiple emails, comments, and tweets from frustrated fans regarding Paradox’s price hike. Paradox have now rolled back all of the price changes made in their entirety.

Citing a decision made from speaking with people who have been active in the Paradox community and those who have played their games for thousands of hours, Wester states that any price changes for future products will be communicated “in advance.” The prices will be returning to the way they were directly following the Steam Summer Sale.

For anyone who purchases any of the games during this time (including the Steam Summer Sale), Paradox will be refunding customers or reimbursing them with games of a value “exceeding the difference.” If neither is possible, Wester states Paradox will “internally calculate the difference in revenue before and after the price change, double the value, and donate the money to the UNHCR.

Original story, June 21, 2017: Paradox Interactive have gone and raised the prices on several of its games in specific regions on Steam.

According to Paradox, this was intentional and a move to “match the purchasing power” of said areas as well as to “create a more equal price point” for their products around the world. The company states that their prices have remained largely the same over the past few years, citing the need to “re-evaluate price points at regular intervals.”

“Sadly this means that the price has gone up for certain regions and whilst this is something we’d like to avoid, it’s necessary to keep our price point more in line with our other markets. We sincerely apologize for any frustration this may cause and hope you can understand why we are doing this.”

Fans aren’t taking this news very well and have taken to Paradox Interactive games on Steam to deliver several scathing reviews, much like the other games embroiled in conflict recently, likeTwo Worlds II.

Among the affected countries, according to Paradox Interactive forum user Whiteshade, are Brazil, Canada, Japan, the United Kingdom, and a long list of several others, excluding the United States.

Paradox CEO Fredrik Wester has tweeted out a statement in response to the backlash, admitting that the company indeed implemented both “poor timing and poor communication” when it comes to the new price hikes.

This has been planned for some time so I agree to poor timing and poor communication, while “shitty” is a bit too general in its description

Wester also posted on the official forums, stating that the company does “stand by” their new prices, and reiterating that this is the first time in years that Paradox have taken a look at their prices and adjusted them.

“Sometimes we will agree with each other, sometimes we will not, but what is very important to us is that you don’t doubt our sincerity and our intentions,” Wester stated.

Unfortunately, it looks like fans will have to make do with spending a few more bucks on Paradox games going forward.