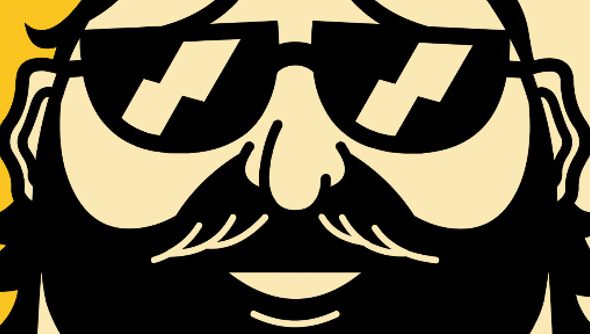 You’re probably aware of Steam Spy. Since popping up in the past couple of years, it’s become a go-to site for judging, roughly, how well games are doing. It uses Steam’s publically viewable stats to work out how many separate owners there are for games, when those owners appeared, and so on. It’s imperfect, but it works for rough estimates and comparisons. Paradox, publishers of various super-popular entries in niche genres and the current homebase of 4X on PC, have decided they don’t want their data visible any more.

Some of the best strategy games ever no longer statted up.

The news broke last night when the official Steam Spy account tweeted as much:

Paradox Interactive requested me to remove their games from Steam Spy. Stats for their titles will no longer be available.

Owner Sergey Galyonkin went on to say in replies that he believes it’s their right to ask him to take that data down, even if he disagrees that it’s of any danger to the company. Shams Jorjani, one of Paradox’s business guys, tweeted some thoughts about the takedown, saying that Paradox would rather provide more accurate data themselves.

@AllGamesChanelT SS numbers are wildly off at times. We'd rather share correct data through ISFE https://t.co/7OqxyX5eZW instead.

He also commented on why Steam Spy figures can be problematic.

While Steamspy clearly states it's just "owners" – not "sold" many still just go: Owners x full price = tons of money – please give us $$$

Galyonkin clearly disagrees with this course of action, however.

.@ShamsJorjani so "let's hide the data because some people don't understand how to read it"?

It’s an interesting situation. One commenter pointed out in another tweet that Paradox, while not the only ones to have their data removed from Steam Spy, are the first major publisher. If more follow suit, we could lose one of the most valuable data sources for PC gaming. As Jorjani says, many misuse the data and that can cause public-perception problems, but it’s still infinitely valuable.

We’ve contacted Paradox for any further official comment. How do you feel about this, and do you expect more publishers to go the same route?