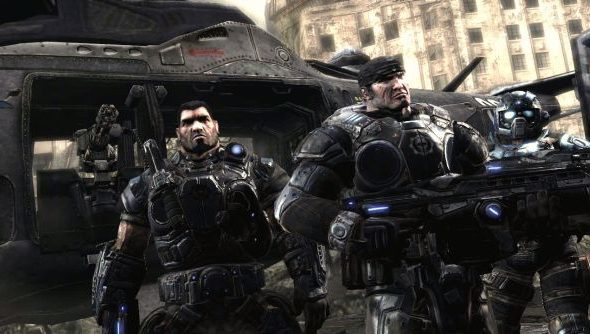 Fans hoping Epic Games is secretly working away on  a new single player focused game to rival the likes of Gears of War should look away now. According to CEO Tim Sweeney, the developer has no intention of splashing the cash on costly campaign led games any time soon, with free-to-play multiplayer titles set to be the studio’s bread and butter in the years ahead.

Wondering on the best FPS games? Try these!

Speaking to Polygon, Sweeney said Epic’s transition from a “fairly narrow console developer focused primarily on Xbox” to one open to delivering multiplayer games that grow over time came about as a result of the spirallng costs of working on Gears of War: Judgment for Xbox 360 back in 2013.

In short, the way people play games has changed, and Epic has had to react.

“We realized that the business really needed to change its approach quite significantly,” offered Sweeney. “We were seeing some of the best games in the industry being built and operated as live games over time rather than big retail releases.”

Interestingly, Sweeney suggested Epic now idenitifies as an indie studio, albeit one operating “on a larger scale” than your average bedroom coder, working until the crack of dawn covered in empty cans of Pringles and Red Bull. Nevertheless, rather than pour money into yet another big budget release that Sweeney believes “force developers to work with major publishers to succeed”, Epic has instead thrown its weight behind forthcoming MOBA Paragon and survival shooter Fortnite.

Both games will operate as free-to-play releases, with Paragon having entered early access back on March 14.