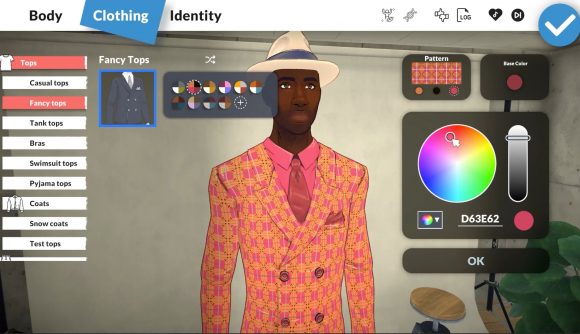 Despite years of continued popularity, few developers have attempted to put their own spin on the sandbox life simulation of The Sims – but Paralives is capturing the community’s interest. Now, the devs behind the upcoming life sim have provided an in-depth look at the Paralives character creator.

There are a load of detailed options in the video, including everything from the expected proportion options for various body parts to granular details like tattoos or moles you can determine the size and placement of. You can choose from a selection of premade skin tones, or choose your own from a full colour selector, allowing you to pick something that represents you – or maybe represents the hot blue-skinned alien you dream of being.

Clothing options are wide-ranging, too. You can choose either preset or custom colour options, and for many articles, you can even select custom patterns. All clothing is gender-neutral, too, as are the game’s body and facial hair options.

As the devs explained in an earlier blog post, the previous system which allowed you to directly grab characters to change their body proportions has been ditched. I guess the idea sounds a little gross when you just type it out like that, but developer Alex Massé explains that “we learned that it is protected by a patent”. So instead, you can manipulate your character’s proportions by adjusting a set of sliders attached to a generic body outline on the side of the screen.

You can check out the new character creator below. 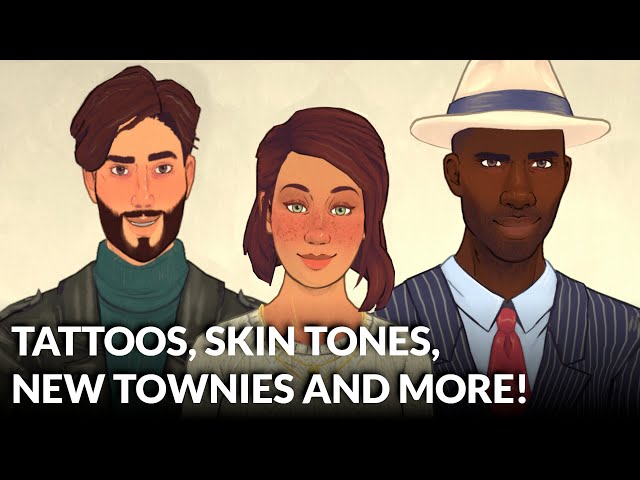 The release date for Paralives is still to be announced. For other sandbox games to check out in the meantime, you can follow that link.