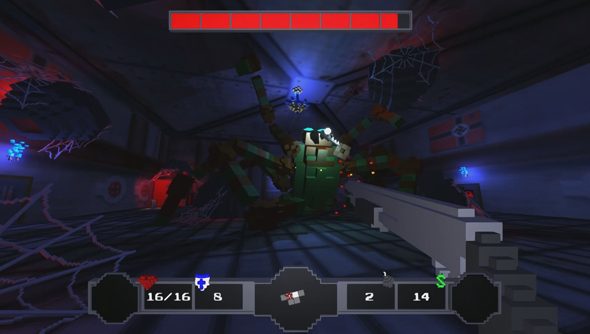 Paranautical Activity, perhaps now sadly best known as having been developed by a man who threatened to smite Gabe Newell, and in doing so had his game summarily booted from Steam, is now once again available to purchase on Steam.

Previously, Valve had removed first-person roguelike Paranautical Activity from Steam and vowed to no longer work with the game’s developer Code Avarice, following a frustrated tweet from Mike Maulbeck in which he jokingly threatened to murder Valve boss Gabe Newell. 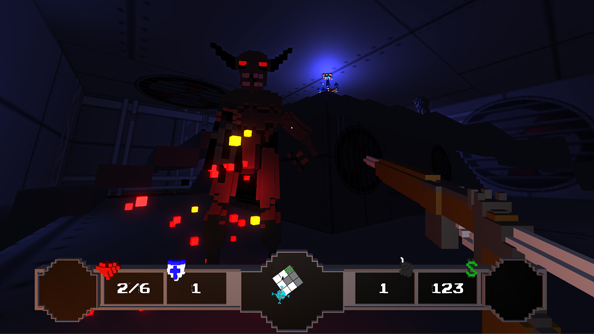 Following the decision to eject the game from Steam and a refusal on Valve’s part to hear any more on the matter, Maulbeck stepped down from Code Avarice, distancing himself from the game and shrouding himself in a fug of Valve-appeasing contrition. But it wasn’t until the rights to the game were entirely sold off to Digerati Distribution that Paranautical Activity could, today, find itself back on the Steam store.

Red-faced and presumably unlikely to ever threaten Valve upper management again, Paranautical Activity: Deluxe Atonement Edition has been re-released on Steam, while simultaneously debuting on the Humble Store and GOG. The new version includes a new level type, a new weapon, and most interestingly the “Digerati Defibrillator”, on which the game’s press release remarks “well, someone had to bring this game back to life, right?”