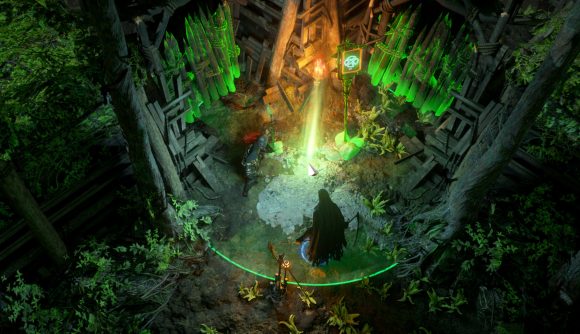 Things are getting explosive in Path of Exile, now that the RPG game’s latest update is out in the wild. Path of Exile: Expedition launched today, which means it’s time to meet up with the artifact-hunting Kalguur people. The update adds new characters, a new challenge league, lots of new skill gems, and the chance to blow stuff up.

To help the Kalguur find the lost artifacts of their settler ancestors, you’ll rig up sites with strings of explosives, which you’ll have to detonate strategically in order to find the precious antiquities from expedition sites. The bad news is that the artifacts are still being held by fallen Kalguur warriors, who will rise as undead soldiers once you’ve disturbed their resting places.

If you’re careful about how you set up your demolition charges, these expeditions can yield treasure chests that have a chance of holding ancient runed artifacts, which you can then trade to Path of Exile’s new merchant characters. All four of them have a particular spin on making deals, so you’ll need to get to know them and keep an eye on your purse. 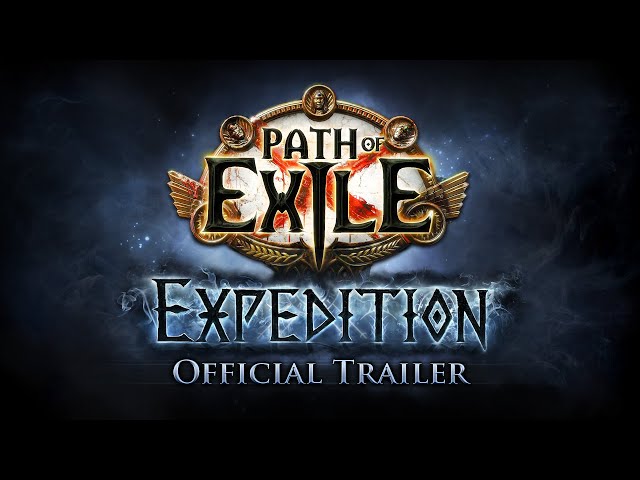 Developer Grinding Gear Games has also made some significant updates to the Path of Exile: Royale game mode, which it first introduced as an April Fool’s gag in 2018. It’ll be available to play again for the next two days, and then pop up every weekend until the end of the new Expedition League.

You can check out everything we know about Path of Exile 2 so far, but for the time being, it seems like there’s still plenty to do in the original.