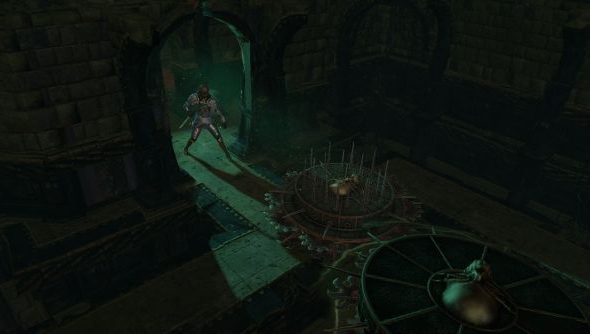 Following a backlash, Grinding Gear Games’ Chris Wilson took to Reddit to apologise for a perceived lack of value in their Ascendancy Supporter Packs.

Read our interview with Path of Exile lead designer Chris Wilson, where he talks about Ascendancy.

These packs were rather pricey and many comments on the original postdidn’t think the content matched the asking price.

This led to lead designer Chris Wilson taking to Reddit only an hour after revealing the packs to apologise and to offer more incentive to purchase them.

“Many people are disappointed with the value proposition of these new supporter packs. While I am personally very pleased with the new effects, and handled the pricing myself, I am very ready to admit I was wrong,” said Wilson.

“We will be adding portal effects to the two lowest packs and will be creating new weapon effects to go in all packs (four tiers total). Like with other recent packs, higher packs include all lower effects. The team are hard at work on these new effects and we’ll unveil them as soon as we can (next week?).”