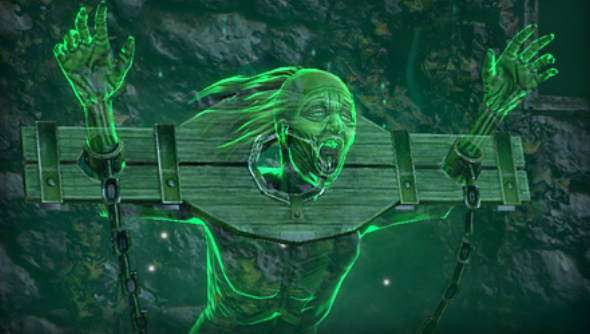 A Path of Exile streamer has just set the world record for the most hours streamed on Twitch in 30 days. Norwegian-born streamer Zizaran started his 30 day marathon back in December, eventually racking up more than 500 hours of streaming in just one month.

Zizaran tweeted early this morning as he wrapped up his final stream, saying “we hit the world record in most hours streamed by a single streamer” with a final timestamp coming in at just under 505.5 hours. That beats the previous record of 402 hours and 57 minutes, which was set by a different streamer, Giantwaffle, just last month.

In order to pull of this feat, Zizaran had to stream for an average of a little under 17 hours every single day for a month. Clearly that doesn’t leave a lot of time for anything else – only seven hours every day were available for sleep, preparing food, and any other things a person might need to do in the course of their everyday life.

With that in mind, I’d suggest you don’t try beating this record at home. Seven hours sleep a night only just borders on what’s healthy, and a quick look down Zizaran’s Twitter feed makes it clear that he wasn’t even getting that amount of shut-eye.

Read more: Path of Exile was at the centre of a Diablo-themed joke

Zizaran celebrated the end of the stream with several Path of Exile giveaways, some of them bankrolled by the game’s developers themselves. Grinding Gear Games tweeted last night to let the community know that the streaming marathon was coming to an end.