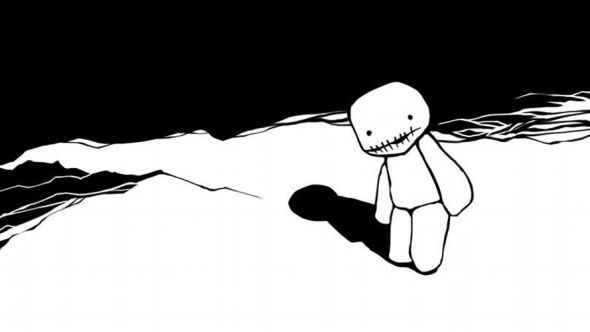 Purveyors of the strange Ice-Pick Lodge are at it again. Pathologic is mid-development, but they’ve got another mystery brewing in the form of a countdown on their website, pointing at 9am GMT on Tuesday, March 14. Whatever could it mean?

For more of what’s on the way, check our list of upcoming PC games.

Pathologic was originally due in November 2016. That has been delayed, with a vague release date of fall (autumn, Q3, whichever you prefer) now announced. It could be an announcement of that, but the Marble Nest demo only went to backers fairly recently and was described as “unpolished, unoptimised, demanding, and won’t let you save your progress.” The game is definitely not finished.

The countdown itself comes with some creepy text and a voting process where answers and question don’t seem to match up particularly well. It changes each day and is a good glimpse into the weirdness waiting in Pathologic, if nothing else. My approximate number of sleeping buds is 6-9 (high).

You probably won’t be able to guess at what is on the way, but it will be a nice distraction. Similar amounts of strange over on the IPL Twitter feed. All will be revealed 9am GMT / 4am EST / 1am PST Tuesday.