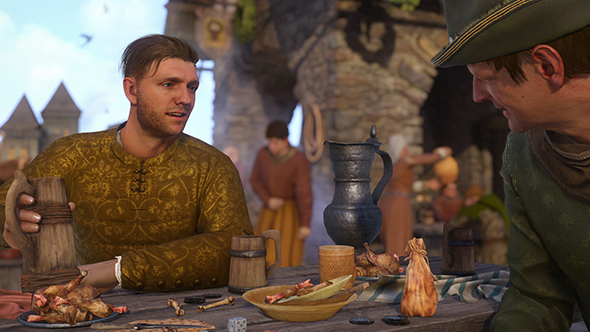 If you love market research like I do, you’re about to be positively overwhelmed by the info SuperData have published today. The highlights? Premium PC titles are up big time, while social, subscription, and free-to-play titles are all on a slight decline. You may have also heard of this little game called Fortnite that’s been quite successful.

More specifically, premium PC – that is, games you have to buy to play – are up 33% year over year in February. On PC, social is down 1%, pay-to-play (subscription) games are down 8%, and even free-to-play has seen a slight decline at 4%.

Digital spending in the US has grown 21%, driven in part by the improvements in premium PC sales, but primarily through increased spending on console titles. Buoyed by the success of Fortnite Battle Royale, console free-to-play profits are up a whopping 359%, generating more revenue through extra content than any console game outside Call of Duty: WWII and beating GTA5 in monthly active users.

That other battle royale game is still doing well, though interest in PlayerUnknown’s Battlegrounds is starting to shift slightly from PC to console. The game sold 2.5 million digital units in February, with declining PC sales made up for by purchases on Xbox One.

These were the top ten grossing PC titles worldwide in February, starting with number one:

The three titles you may not recognize in the top five are all online games whose huge popularity comes primarily from China and South Korea. Overall, the digital games market including PC, console, and mobile has grown 6% year-over-year to total $9.1 billion.