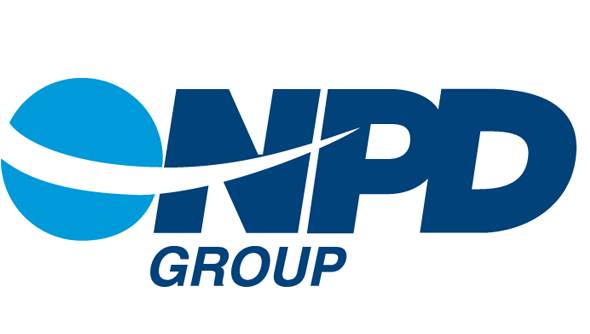 A recent NPD study is full of surprising details about PC gamers in the US. Apparently, 49% of players are women, the average age is 38-years-old, and in the past year less than half of them bought a game digitally.

There’s a lot more in this study, too.

Right up front we should go over the details of thisUnderstanding PC Gaming: 2014survey because, naturally, it’s difficult to get a full read on an industry that has millions of members. The NPD surveyed 6,225 individuals ages 9 and older, over two weeks in June of this year. Of those 6,225, 2,312 qualified as PC gamers. Still, even from this limited image we learn suggestions of some pretty interesting trends.

For one, 37% of respondents count themselves as PC gamers, and they spend on average more than six hours a week player games. That’s a large part of the market if it can be approximately extrapolated out to the whole of the US.

The report breaks down players into groups called heavy core, light core, and casual. To qualify as a core gamer you need to play particular genres of games – Action/Adventure, Fighting, Flight, MMOs, Racing, Real Time Strategy, Role-Playing, Shooter, or Sport games. The differentiation of heavy or light is then based on the number of hours spent playing each week, heavy play more than five hours a week.

Casual gamers accounted for 56% of the market, light core 24%, and heavy core just 20%. However, heavy core gamers “spend a significantly higher number of hours gaming in an average week, and have spent roughly twice as much money.”

What stood out also was that, of the respondents, 49% were women, and the group as a whole is made up of older players. While respondents were as young as nine-years-old, the average was pulled up to 38-years-old. The survey found that the casual market is “overwhelmingly female” while “heavy core and light core are comprised mainly of men.”

Finally, two facts that stood out from the survey was that in the past year only 46% of respondents had bought a game digitally. I’d expected that to be significantly higher, particularly when developers like Stardock are saying that 96% of their sales are digital. Clearly retail still plays a big part of the PC gaming.

The last fact was that the survey found half of the respondents had formed the habit of waiting for a sale before buying a game and physical buyers were far more likely to pay full price. Findings like that could see publishers doing more to push players towards buying games at retail.

Was there anything in there that surprised you?