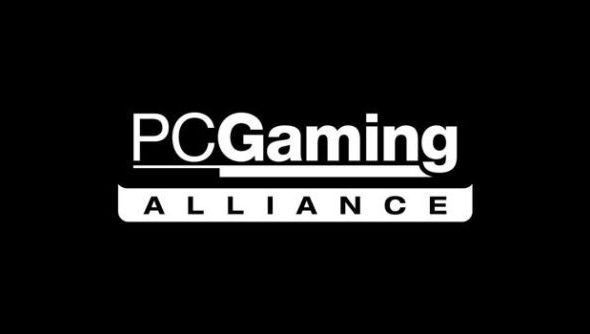 This is a quite-fascinating idea – up there with communism, straddling the thin line between ‘we need this’ and ‘it’ll never work’. The PC Gaming Alliance are planning to launch a certification program for PC games, which will allow players to buy games on release confident that they’re not bug-ridden technical dross.

ThePCGA’s plan is to introduce a quality bar for PC games – an official logo on the (virtual) box so that you’d know Battlefield 5 stood a reasonable chance of running on a computer in the wild before purchase.

They hope to charge developers for certification – much like the console manufacturers do, but at far lower prices. Studios and indies would expect to pay $500 if they’re willing to test the game themselves, or $2,500 to have the PCGA help test it.

The games will be required to meet exacting technical standards – for instance, 720p on medium settings, a consistent 30 frames per second and controller support for multiplatform titles – though PCGA president Matt Ployhar says meeting them won’t be a tax on developers’ valuable time.

The programme will be OS-agnostic, which Ployhar suggests will “future-proof” the system as Linux-runSteam Machines begin to loom on the horizon. It’s already enjoying a “soft launch” with early adopters, and will launch officially in March with finalised spec requirements.

There’s evidently a place for such a system – Battlefield 4 was just the latest in a series of bollocksed-up releases from major PC developers. But the cost could be prohibitive, and the PCGA require widespread adoption before they can hope for the average PC gamer to recognise their logo. Do you think it’ll work?