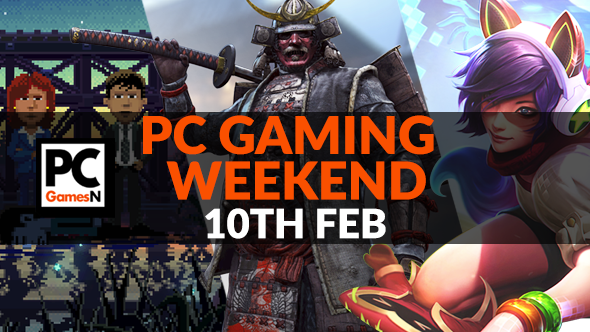 It’s the most wonderful time of the year week: Friday night. The whole weekend ahead of you, and not a meeting, memo, or painful commute in sight.

But how best to fill this yawning void of free time? Well, with the below, of course. We’ve plucked ten PC gaming-centric ideas of how to make sure this weekend is the best ever. Yep, even better than the time you and the gang went to the beach and found that wrecked boat with the old pirate treasure, and embarked on an adventure that would cement your friendships for the rest of your lives…

Get involved in For Honor’s open beta, live now!
You can hack, you can slash, and you can do your best Viking roar as you charge onto the battlefield. Or at least you can until the beta ends on Sunday – find out how you can take part, and when test runs in your region.

Watch industry legend Ron Gilbert talk about new game Thimbleweed Park
The godfather of the point-and-click might have dreamed up the Monkey Island series among others, but surely the highlight of his career is now being the very first guest on our orange sofa of video joy.

Try your hand at overclocking with our handy beginner’s guide
It’s not that hard, promise. You can squeeze more performance out of both your processor and graphics card with just a few tweaks. And if it all goes wrong, our Dave will personally pop round to help fix everything*. (*not really)

Catch up on all the latest League of Legends changes in patch 7.4
The biggest game in the world continues to evolve like a Pokémon really keen to prove Darwin’s theories right. Get ready for more balance changes than a seesaw in a hurricane.

Hungry for brains? Check out the biggest zombie games of 2017
State of Decay 2, a new Metal Gear, and obviously plenty of Walking Dead. The zombie game landscape in the year to come is littered with burned-out cars and the gnawed-on corpses of fleeing survivalists. In a good way, obviously.

Make war more beautiful with the best War Thunder skins around
Forget sensible things like ‘hiding from the enemy’ and make the battlefield a more colourful place to be. Ok so a tank that looks like a zebra or a plane painted like a shark might not be subtle, but they sure are cool. 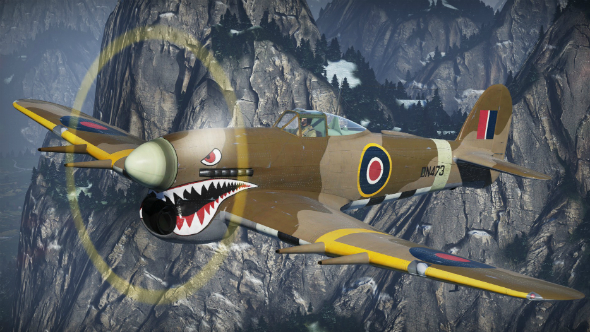 Get up to speed with the Overwatch League, set to be the next eSports hit
When Blizzard set their mind to something, they tend to get their way. And what they want now is for Overwatch to be the eSports equivalent of the NFL, with city-based teams around the globe. We wouldn’t bet against them…

Predict whether Destiny 2 will make it to PC
We know it’s happening, and we even know that it’s going to arrive this year. Activision have promised “a full Destiny sequel in 2017 to broaden the franchise’s global reach” – think this time it’ll end up on Steam?

That’s it for this weekend. Make sure you dance like no-one’s watching – just close the curtains first in case they are.