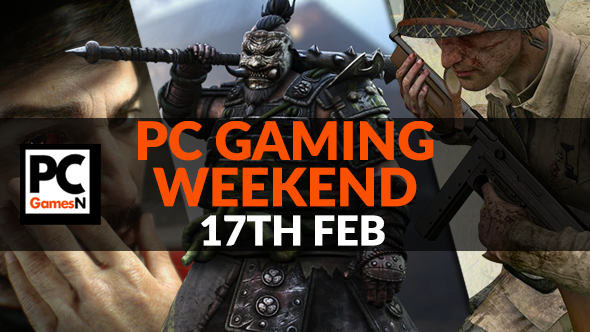 It’s Friday night, which means it’s time to clock out, put down those revision textbooks, and boot up the PC. There’s two whole days ahead to fill with beautiful, blissful videogames.

We’re the home for your daily dose of PC game news.

Not got a clue on how to fill 48 hours? Well, readers, we’ve got a few ideas. Continue to read below as we offer ten PC gaming activities that’ll make sure your weekend is incredible. Yes, even more incredible than the time when you travelled back to 1955 and made your parents fall in love at the Under The Sea dance, thus cementing your own existence…

Win an indie game in our Grab The Bottle giveaway – we’ve got 60 copies up for grabs!
Remember Snake on your old Nokia 3310? Well that twisty-turny gameplay makes a return in Grab the Bottle, a puzzle game where you have to – get this – grab a bottle by twisting your incredibly long arm into inhuman patterns.

Debate the merits of SteamSpy
It’s the database that estimates the sales of Steam games, but is it a tool that helps or hinders the industry? We spoke to developers and publishers to find out. Read their thoughts, then let us know your opinion.

Get excited for Arkane’s next big game: Prey
Thought it couldn’t get any better after last year’s Dishonored 2? Stop thinking and start getting excited for Prey, Arkane’s new immersive sim set aboard a beautiful, glittery space station. We’ve played it, and you can watch it in action as well as read about it in our preview.

Decide if you’re going to play For Honor
The big new game on the block is For Honor, Ubisoft’s burly knights vs samurai vs Vikings epic. But is it worth playing? Read our review to find out. If you do decide to pick it up, be sure to read our tech review too, which will tell you how to run at a beautiful 60 fps.

Brush up on the history of Championship Manager
Championship Manager has long been part of the makeup of PC gaming, but how much of the series’ quarter-century reign do you know about? Learn all there is to know about 25 years of managing the world’s favourite sport in this two-part series. 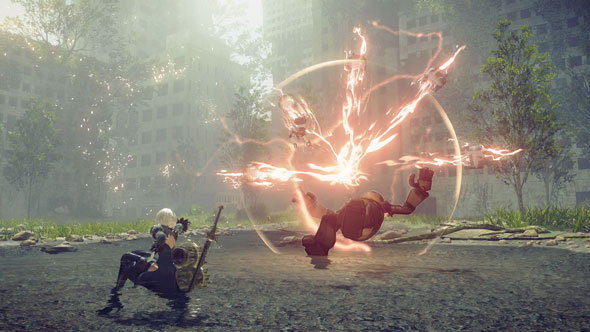 Get clued up on the Viewsonic XG2703
Thinking about buying a new monitor? Don’t forget to check out Viewsonic’s new beauty. It’s got all those fancy features you demand, and you may find it won’t cost you as much as certain other screens…

Make agriculture even more fun with the best Farming Simulator 2017 mods
From photorealistic hay bales to Minion-shaped weights, there’s something for every budding farmer among our picks of the best Farming Sim 2017 mods. Want to set up an American-themed diner on your land? Trust us, that’s not a problem.

That’s it for this weekend. Go wild. But not too wild, mind, we’d like it if you came back next week.