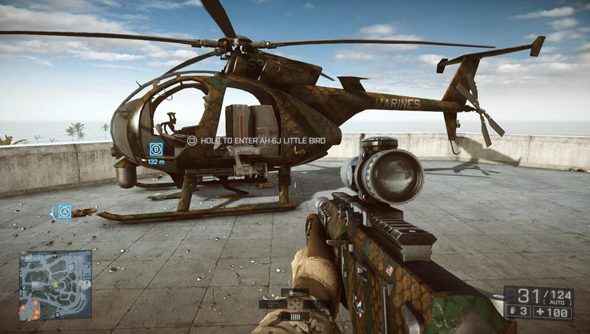 We’re not normally given to quoting AA Milne via Piglet, but oh d-d-dear dear. Despite positive noises to the contrary during the Autumn, research firm International Data Corporation have now told us to expect the “most severe yearly contraction on record” for the PC market.

PC shipments took a terrible tumble in the first part of this year. In April, IDC reported that the number of PCs delivered to retailers worldwide had fallen by 13.9% in the first three months of 2013, rather than the 7.7% originally predicted.

By October, things were looking a little less bleak – sales for the previous three months had improved on IDC’s forecasts, and showed that the PC market had shrunk by the relatively small margin of 7.6% during that time. That was thanks in part to recovery in the US market, and increased uptake of Windows 8.1 machines.

Today, though, things look bleaker than ever. At current rates, total PC shipments will emerge just ahead of 2008’s numbers. And the picture is worse for consumer PCs – i.e. ours, used to play games – than for business desktops. Even in ‘emerging’ markets, where sales are ordinarily on the rise, shipments are projected to decline throughout 2014.

“Perhaps the chief concern for future PC demand is a lack of reasons to replace an older system,” said senior research analyst Jay Chou. “While IDC research finds that the PC still remains the primary computing device – for example, PCs are used more hours per day than tablets or phones – PC usage is nonetheless declining each year as more devices become available.”

There are garish LEDs at the end of the tunnel – but shipments are expected to decline further, by about 3.8% in 2014, before things truly start to get better.

And where will the new sales eventually come from? IDC are looking to Windows tablets to boost the PC’s numbers – namely ‘2-in-1’ machines, designed to work as both slate and ‘clamshell’ devices.

As our Tim pointed out in April, it’s games that can drive new PC purchases – they’re the reason to upgrade. So I suppose, at the very least, we’re doing our bit for the industry.

But wider frustration about PC manufacturers’ affair with touch-based desktops and other assorted weirdery is visible in Valve’s Steam Machines. It’s telling when a game developer is forced to build the hardware to support growth in PC gaming themselves, don’t you think?