We’ve seen many board game adaptations come to the PC, but it’s usually simpler fare like Settlers of Catan or Carcassonne. And while they’re great, lighter games, there’s more to tabletop gaming than tile laying or simple trading.

There’s wonderful inventiveness and depth in modern board gaming, but also a great deal of complexity, which can be daunting. The digital medium has an advantage in that the rules of the game are hard-coded and tutorial tips can be context-sensitive – no room for misunderstanding, no fussing over rulebooks, no trial runs just to get into the swing of things.

The emergence of fan-favourite dungeon crawling board game Gloomhaven as a videogame should open many eyes not only to the brilliance of the board game scene, but also to just how well that brilliance can transfer to our computers. That’s especially true for us on PC, as many modern board games share DNA with popular PC game genres – as you’re about to learn.

These are the seven complex board games we want to see become videogames, ones that will fit right into your Steam collection. If you’re curious about the good work that’s already been done, check out the best PC board games that are already available on Steam. 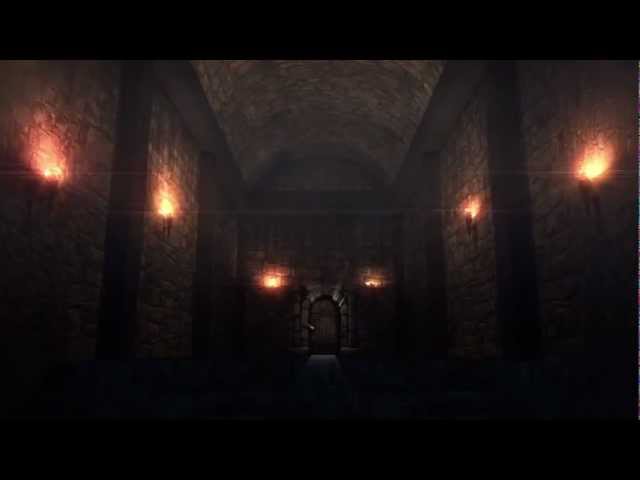 Descent: Journeys in the Dark

Probably the most recognisable name on this list for veteran board gamers, Descent: Journeys in the Dark is Fantasy Flight’s foremost dungeon crawling board game, and the contemporary example by which all others are judged. The system upon which this game is built is turn-based, with action points dictating how much each character can do on their turn. Veterans of the Divinity: Original Sin series will feel right at home here, and with its surprisingly robust campaign tools, Descent can rival the epic feel of Gloomhaven, if not the sheer hours of content. 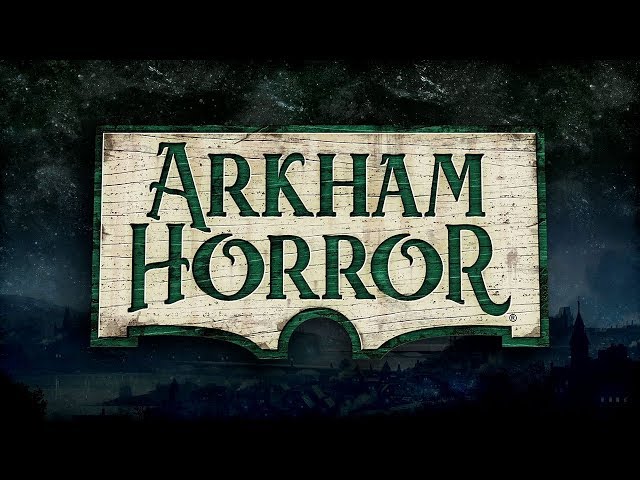 One of the messiest, fussiest board games out there is also one of the most popular. Arkham Horror takes the Call of Cthulhu setting of the pen-and-paper RPG and turns it into a frantic dash between locations in the fictional town of Arkham as you try to prevent an eldritch being from another world from destroying your own. There’s so much going on in this game that having a system do the messy bookkeeping for you – such as a videogame could easily provide – would be a great boon and reduce the harmful friction that its tangle of rules can create. 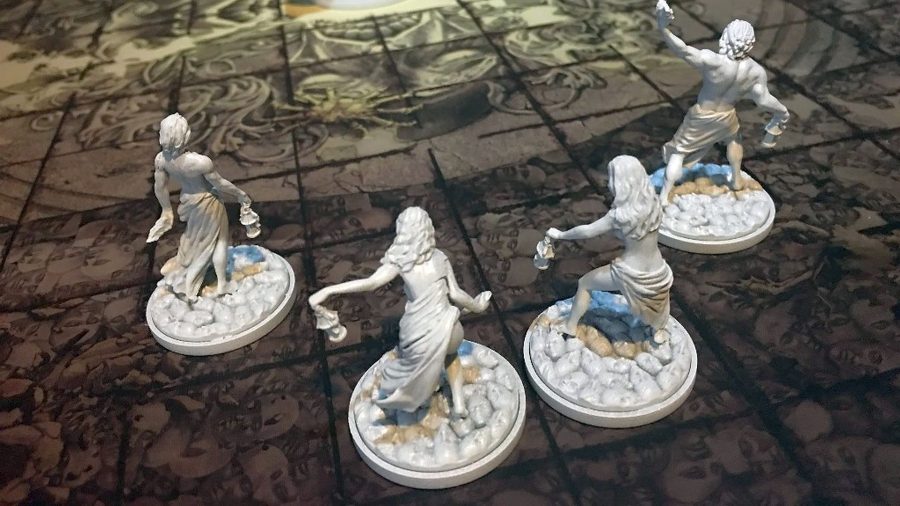 A survival game with some light civilisation-building elements, Kingdom Death: Monster is roughly the tabletop equivalent of Monster Hunter World, except brutally hard and way more grim in tone. With progress measured in years instead of dungeon floors, Kingdom Death still feels like a harrowing crawl that mixes building a settlement, deadly random events, and a laser focus on defeating one creature using grid-based combat with the hope of using its parts to craft better equipment and items. And with a price tag of $400 for the base game and a huge pile of expensive expansions in the wings, a digital version would be a welcome, affordable way to finally experience Kingdom Death. 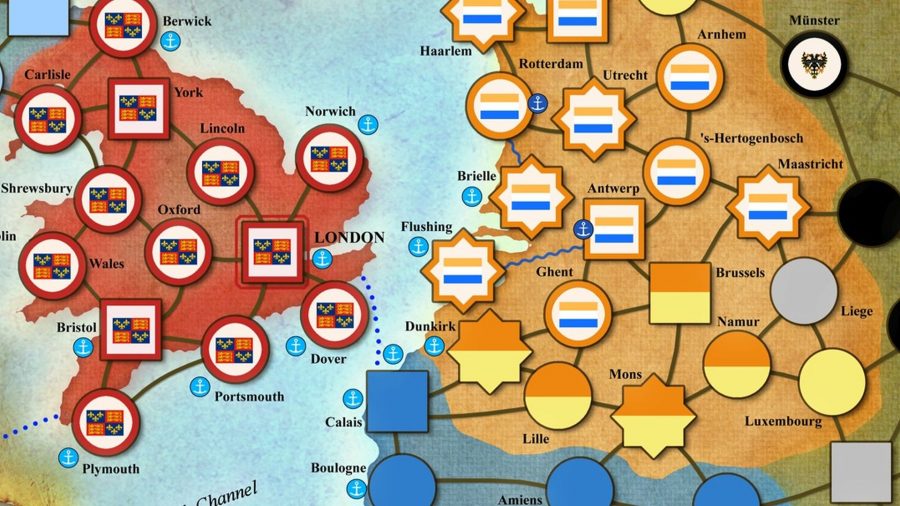 Probably the most complicated game on this list, Virgin Queen was designed by Ed Beach, the lead designer of Civilization VI. It’s also probably the closest board gaming is going to get to matching the grand strategy of something like Crusader Kings II. With complex systems stacked on top of one another in a dense pattern – stuff like marriage rules, pirating, and proselytising religions – Virgin Queen is the kind of game for which you set aside an entire day just to revel in the complex strategy. In other words, it’s a perfect fit for PC. 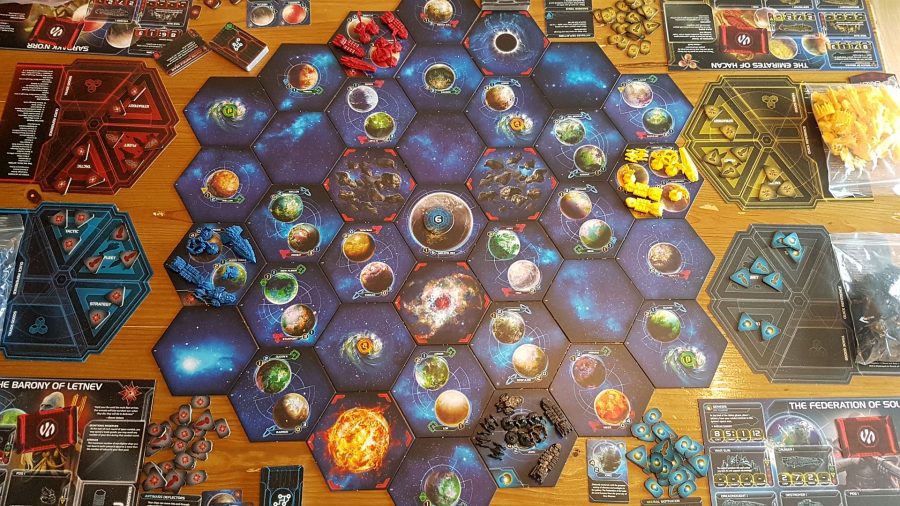 Grand strategy doesn’t stop at one continent. Twilight Imperium is big, brash, and as much about running a space empire as it is about sending your armies to war. While not quite a 4X game – the entire board is known from close to the start, so you never really get to explore – Twilight Imperium shares a lot of its feel with space sims like Stellaris and, most notably, Masters of Orion. You’re doing space diplomacy, passing laws, and taking control of key planets until you get enough victory points to win. 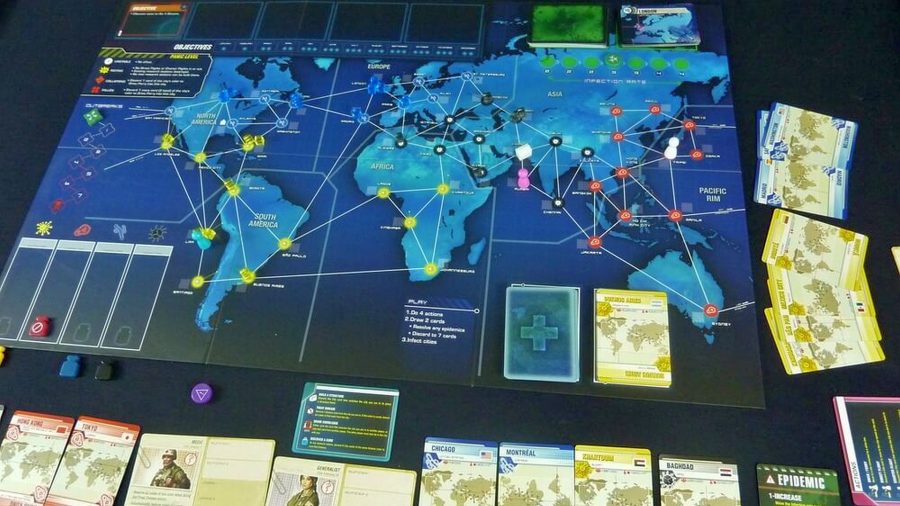 Pandemic is a fantastic game that’s already seen a PC release, but it’s also in the same vein as Catan and Carcassonne in that it’s simple to teach and there’s not a lot going on mechanically. Pandemic Legacy, on the other hand, takes inspiration from videogames by introducing persistence and even a campaign. In the physical version, you were expected to mark the board with stickers, rip up cards, and introduce new components to the mix mid-campaign. Making Pandemic Legacy – indeed, all legacy-styled games – into a videogame might make the destruction of components more palatable to those bothered by ripping up parts of a game you paid good money for. 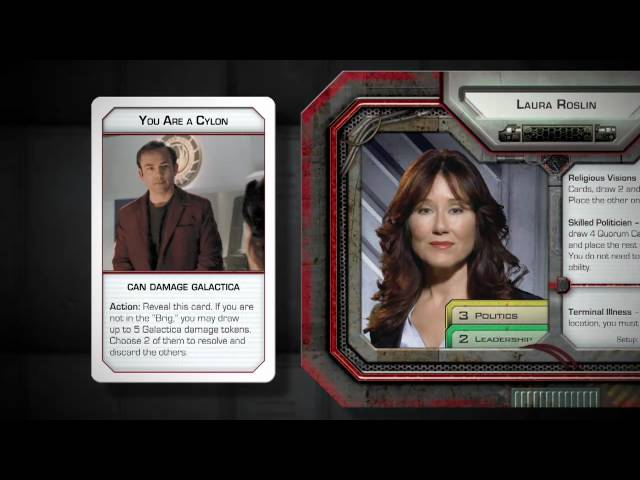 In FTL: Faster Than Light, you’re trying to manage a spaceship as it hurtles towards its destination, solving crises along the way to keep your vessel intact. Battlestar Galactica is much the same, but in board game form. You’re still trying to keep your ship in ship shape, dealing with existence-threatening crises as a group, and trying to survive long enough to jump to your destination.

The rub in this game is that some players are Cylons, which means they’re trying to sabotage the crew’s efforts – they win if the humans lose. Not only will this appeal to those who want a twist on the FTL formula, but the medium of videogames helps hide player information such as identities better than in person. Of course, accusing someone of lying because they blinked twice to deflect from the fact you’ve been a Cylon all along is part of the fun of board gaming, but we never said you can’t do both!