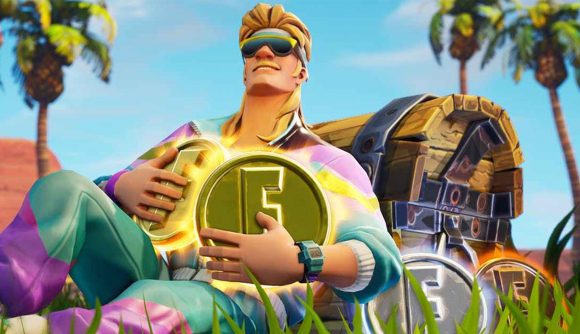 PC gaming has always been a major segment of the industry, though it’s battled against for dominance against consoles more or less from the start. According to one analysis, the past half-decade has seen computers back on top of the platform divide – a first since the mid-90s. But while that might be fun news for the platform warriors out there, analysts aren’t feeling great about the next couple of years for the industry.

We saw reports that PC gaming revenue in 2018 had made up 25% of the industry profits versus console’s 28%, but a more recent breakdown from Bloomberg via analyst group Pelham Smithers suggests that it’s 25% versus 19%. Exactly how different analysts arrive at their numbers tends to be black box material – hence why we’re seeing big differences here – but this graph suggests PC’s had a lead over consoles since 2013.

Where everyone agrees is that mobile gaming is huge – around 47% to 48% of the industry. The Pelham Smithers call also differs from some other analysts in that it’s predicting a downturn for the industry over the next two years.

The expectation is that industry revenue will drop by about 1% this year. That may not seem like much, but stable profit levels – never mind shrinking ones – are a bad sign for investors looking for growth.

There are a whole lot factors behind that prediction. On PC, we have fatigue and slowly dipping PUBG player counts, and it looks like Fortnite is getting just a bit smaller as well. Consoles will struggle to match the blockbuster successes of games like Red Dead Redemption 2, Spider-Man, and Super Smash Bros. Ultimate. The (slowly thawing) freeze on Chinese game approvals means mobile won’t have the same chances at success.

Read more: How will the upcoming PC games shape the industry?

Other organisations, including Newzoo, have similarly scaled back predictions for upcoming revenue. So take your knowledge about PC gaming’s major slice of the industry with a little bit of bitterness – the pie might not be quite so big next year.