Ever thought, ‘Goodness me, of all the things going on in the world at any given moment, having some kind of easy way to look back through all of the April Fools gags that PCGamesN has done over the years sure is at the very top of my list of priorities right now’? You have? Well, us too! We’re so alike, bless.

Luckily, since we are the PCGamesN team, we hold – for better or worse – the keys to the website’s CMS, along with the questionable authority to make real any fleeting idea that drifts into our heads. And we’ve chosen to wield that power responsibly by concocting the very thing you are reading right now.

No, no, there’s no need to thank us – not all heroes wear spandex (the fact that we’re dressed this way is just an unfortunate coincidence). Let’s just get into it, shall we? Below you’ll find a confection of stupidity dating all the way back to 2017. There’s Dota III (an Epic Store exclusive, of course), Total War Battle Royale, a sickening CS:GO VR mode, and much more besides. Sure, some of the references may have dated badly at this point, but when has something as trivial as that ever got in the way of a good list feature?

We’re already working on next year’s April Fools stories (writing’s hard and takes ages), so we’ll see you here next April 2 when you come rushing back to once again bask in the droll nostalgia we insist on peddling. 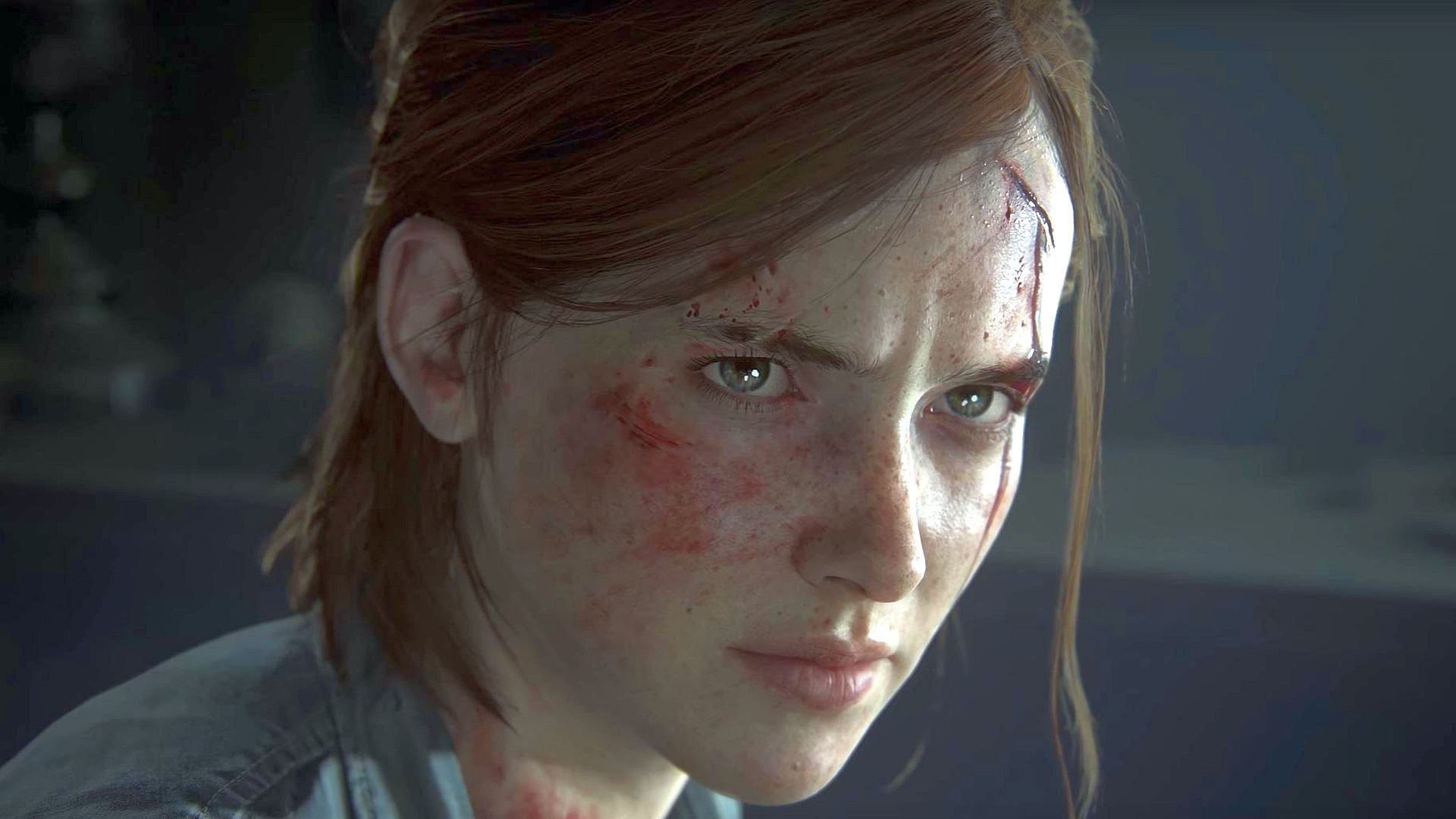 Hermen Hulst, boss of PlayStation Worldwide Studios since Shaun Layden’s departure last year, says in a press release that: “The time has come to end console exclusivity. In no other medium does this happen – it’s not like you can only listen to Rammstein on a Samsung phone and Bieber on an Apple phone, and yet bizarrely, that’s how it is in our industry. (Obviously PlayStation is Samsung – the one with the good content – in this analogy.) Read more. 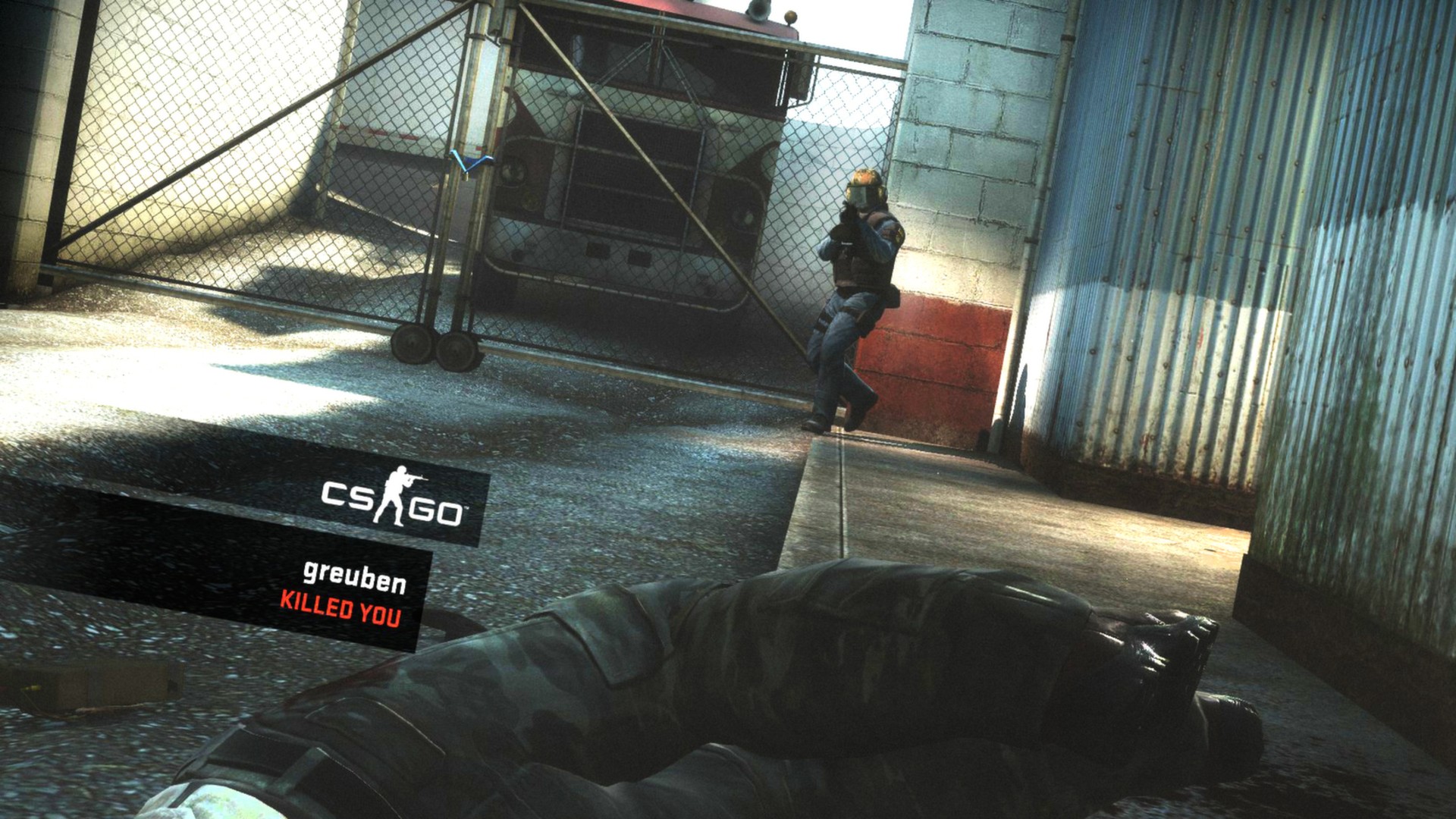 “One of the challenges we faced when developing CS:GO VR was the movement. When I first loaded into Dust 2 in VR I instinctively tried to crabwalk, fell over and hit my head on a large orange box. A lot of our creative decisions from that point onward can be traced back to that moment.” Read more.

The former Valve Software-turned-Epic Games development team suggested that one of the reasons they were willing to strike an exclusivity arrangement was “because we get a lot more money out of it.” Read more. 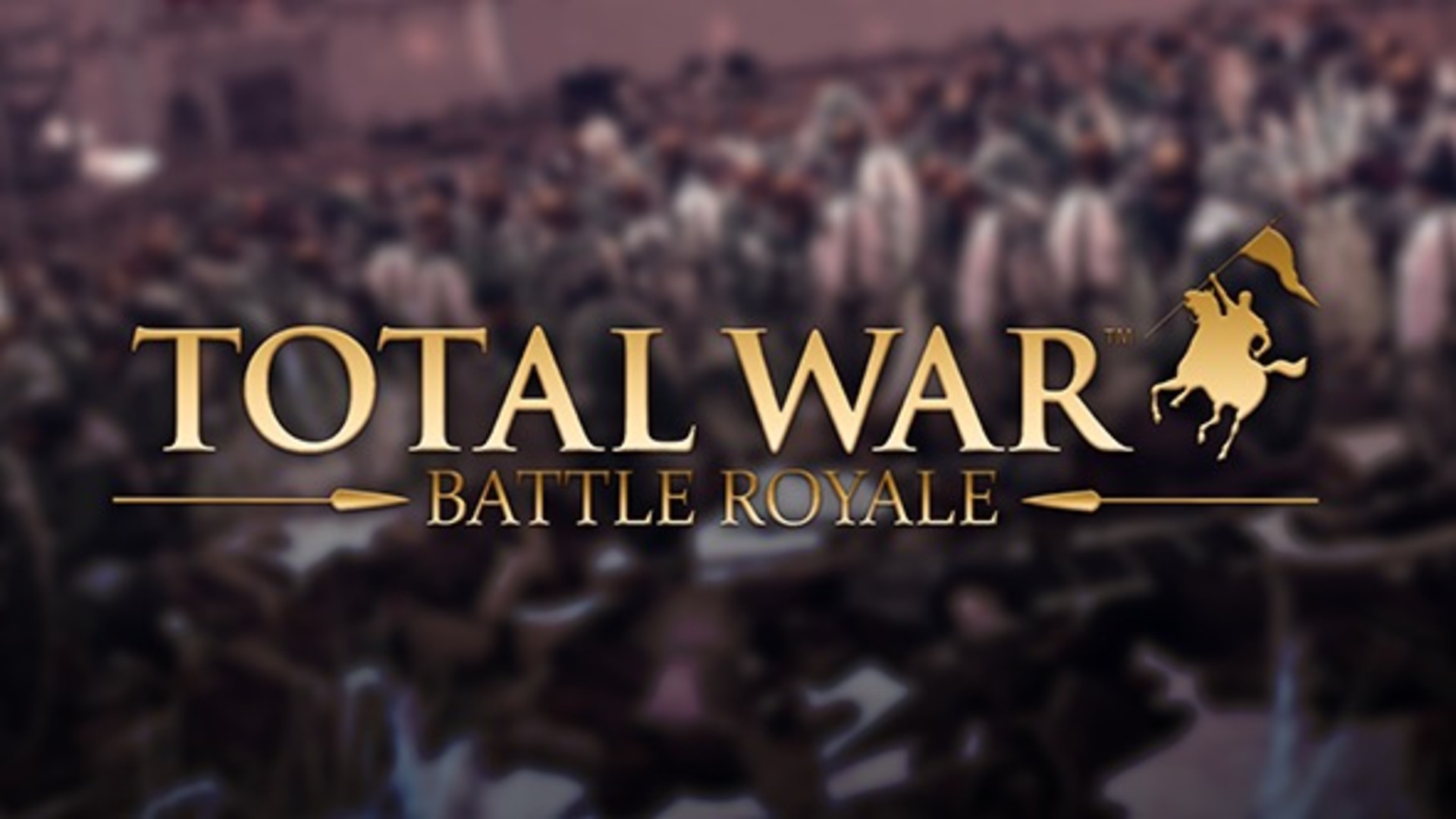 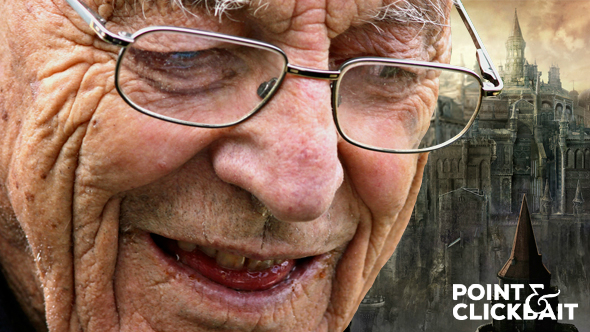 “Shelton impressed us all with his use of the Vilhelm Skip and the Crow Quills glitch on his previous record,” enthused an excited redditor. “But he’s really taking things to the next level here. He completely bypassed years 43-51, and he developed liver failure 20 years ahead of schedule. I’ve been going over the replays in slow-motion and I still can’t believe it. I don’t think he was 78 for more than half a second.” Read more. 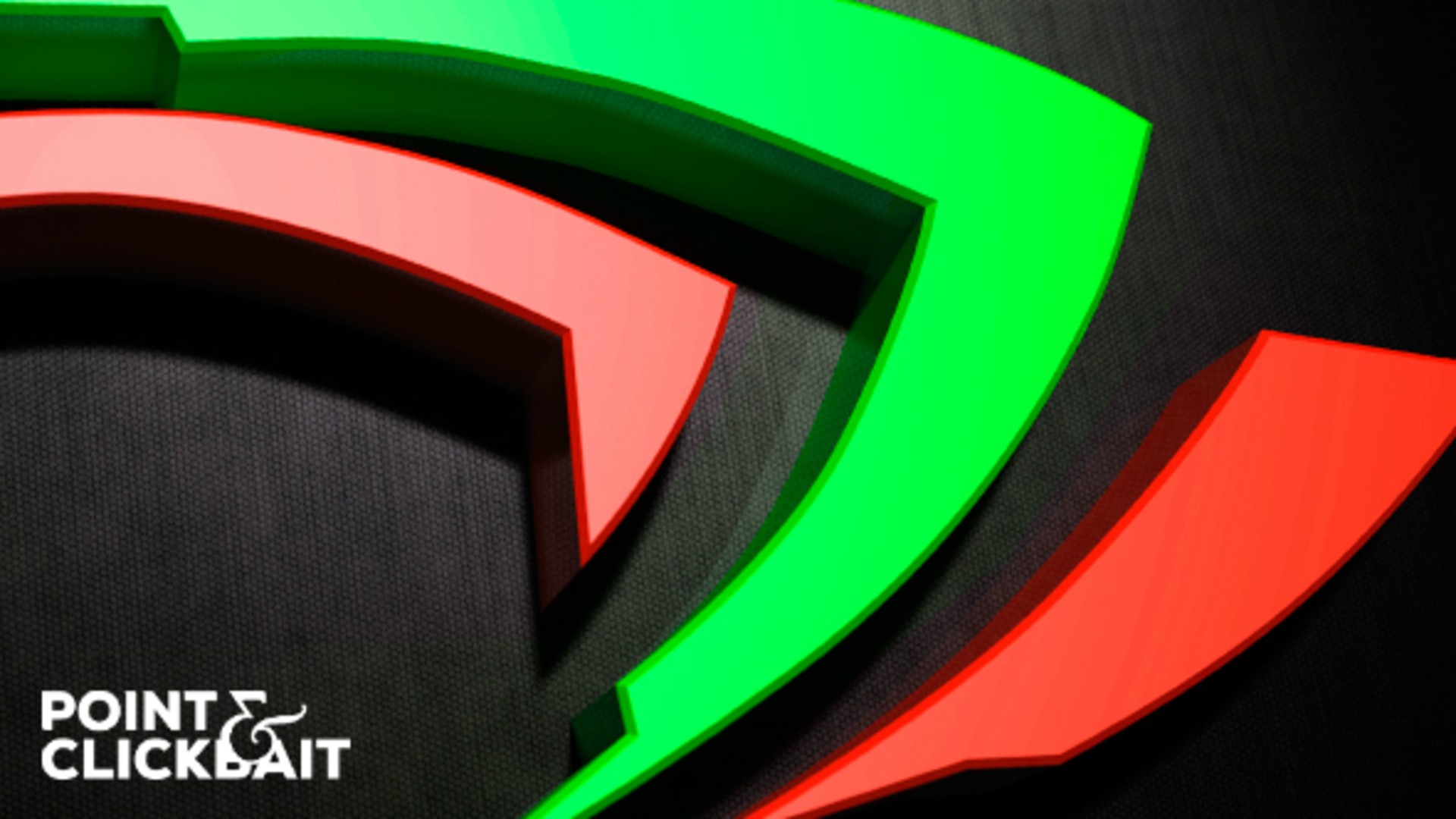 Nvidia and AMD come clean: “We make one graphics card and then just paint it red or green”

PC gaming sites like PCGamesN have spent the day opening up their PCs and inspecting the graphics cards closely, scraping away the thin layer of paint and swearing quietly under their breath. Games publishers have reacted by abolishing their required hardware specifications, replacing the graphics card section of the listing with “whatever’. Read more. 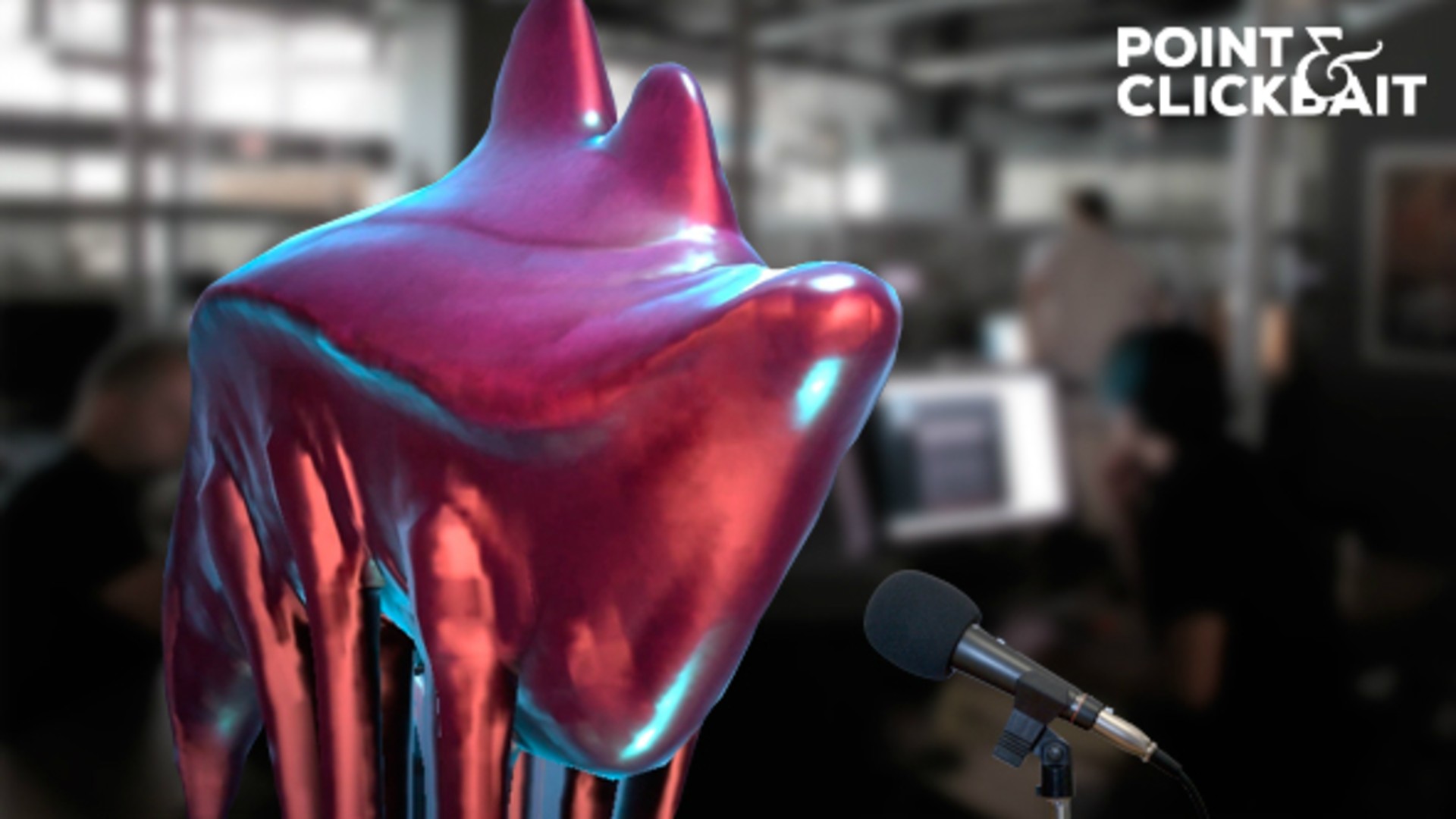 Mass Effect: Andromeda animation lead confesses: “This one does not understand your human mouths”

Andromeda has been under fire even before it launched, with reviewers describing the persistent animation bugs as “terrifying” and “a perfect heir to the cosmic horror of the Reapers”. BioWare has been reluctant to speak out about the issue, but pressure from fans has compelled the company to finally clear the air. Hovering gently next to the microphone at a press conference outside BioWare’s Montreal headquarters and reading from a pre-prepared statement clutched gently in its tentacles, animation lead Vynollendis flashed with bioluminescent regret as they delivered their message. Read more.