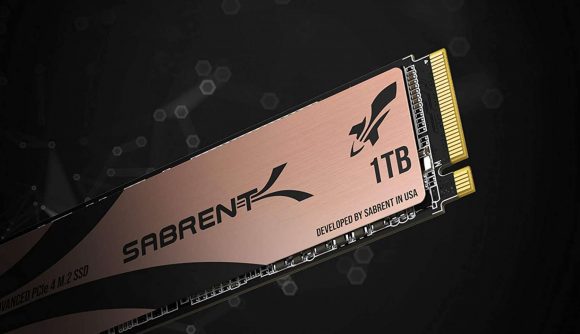 If you’re building the best gaming PC in 2021, then an NVMe SSD is essential for nearly instantaneous boot times and improving game performance. In fact, some games now even require an SSD in their system requirements, such as Cyberpunk 2077 and Microsoft Flight Simulator. We’ve found two great deals on the latest generation of high capacity, super-fast NVMe SSDs for both US and UK customers. With their current discounts, these are the two we’d recommend if you’re looking to buy one of the best SSDs for gaming.

Both of these drives get pretty close to the 8GB/s bandwidth limit of PCIe 4 M.2, so you’ll struggle to find a faster SSD – that is, until PCIe 5.0 comes along. To take full advantage of the speeds of these two drives, you’ll want a CPU with PCIe 4.0 support – so either one of AMD’s Zen 3 chips, or Intel’s upcoming Rocket Lake processors, otherwise their speeds will be capped at 4GB/s. 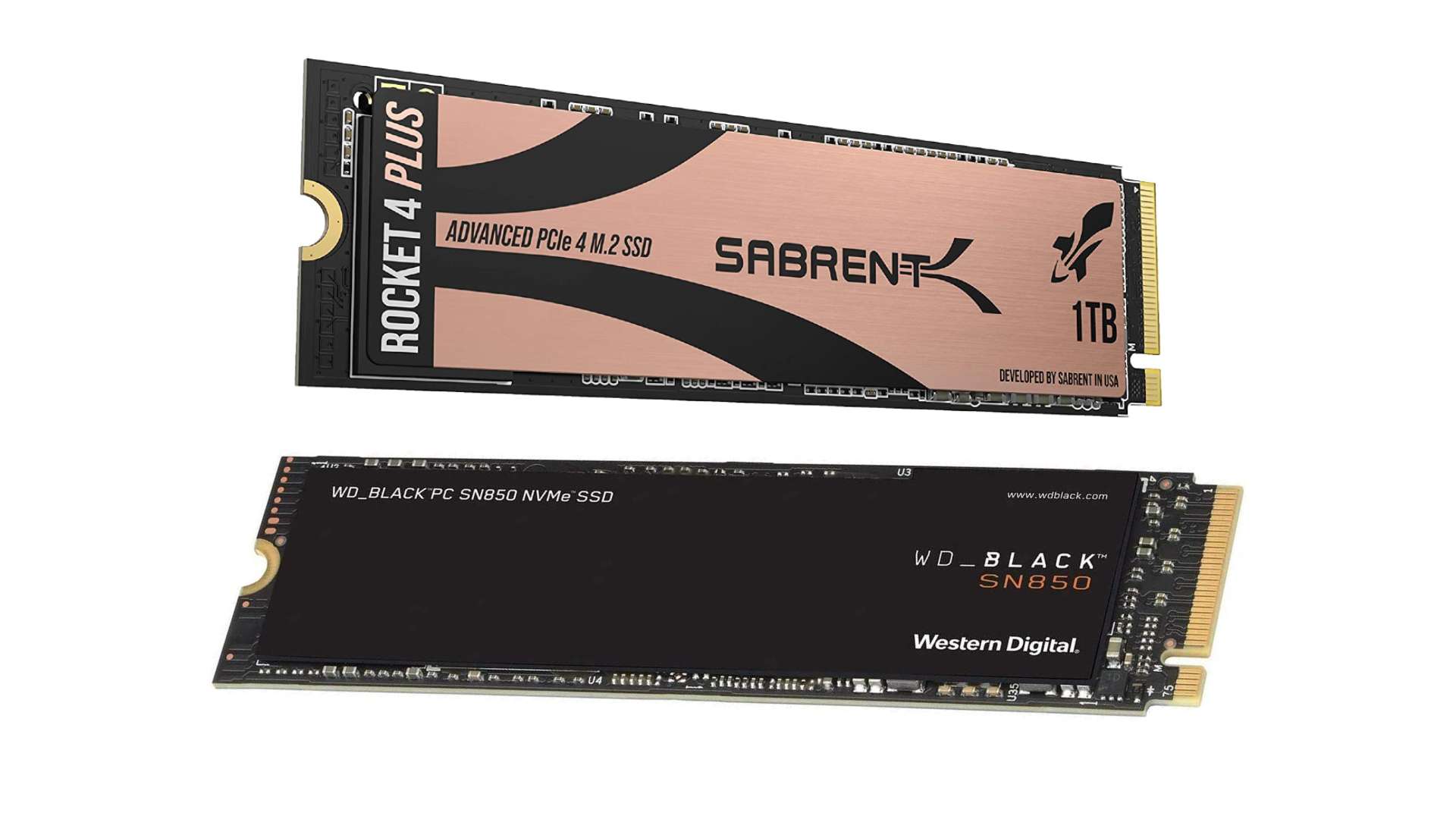 Pairing these with the best gaming motherboard that has its own M.2 heatsink should ensure you can stay at their quoted speeds for as long as possible without thermal throttling, too. These deals won’t stick about forever though, so be sure to check them out on Amazon.