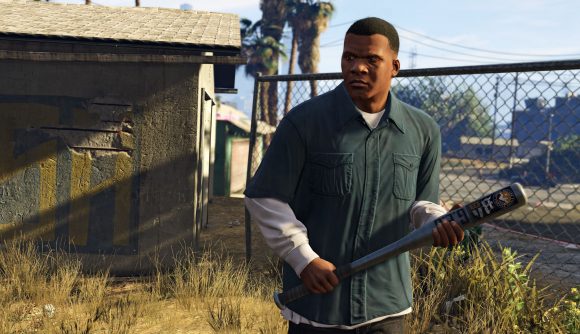 Pennsylvania lawmakers have put forward a bill that would introduce an additional 10% tax on violent videogames. The money raised by the so-called ‘sin tax’ would go to a fund called the ‘Digital Protection for School Safety Account,’ in an attempt to raise security measures to help prevent school shootings.

House Bill 109, which was originally put forward last year by Republican state representative Chris Quinn, would apply the extra tax to those games that the ESRB rates as M for Mature or Adults-Only. After sales tax, that would raise the cost of a standard triple-A release from around $60 to $70 (£54).

Explaining the bill last year in a memo, Quinn said that “one factor that may be contributing to the rise in, and intensity of, school violence is the material kids see, and act out, in video games.” He went on to reference a statement from the National Center for Health Research which says “studies have shown that playing violent video games can increase aggressive thoughts, behaviors, and feelings in both the short-term and long-term.”

That statement goes on to say that mental illness, access to weapons, and other factors can raise the risk of violence. Quinn’s statement does not reference this information.

Quinn first raised the bill in October 2018, where it was unsuccessful. At that time, the Entertainment Software Association, a lobbying group working on behalf of the videogame industry told Variety that House Bill 109 would be “a violation of the US constitution,” and that “we encourage Pennsylvania legislators to work with us to raise awareness about parental controls and the ESRB video game rating system.”