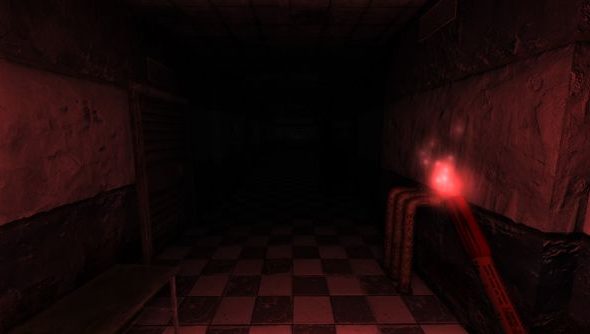 Penumbra: Necrologue is a community made mod that continued where Frictional Games left their horrifying franchise off. Built in the same engine as Amnesia: The Dark Descent as a total conversion project, the mod is now available on Steam for all to download, for free.

Here’s what you can expect from the unofficial sequel:

“Penumbra: Necrologue is a continuation of the Penumbra series made by Frictional Games.” reads the games description. “Join Philip in the last part of his journey as he tries to find the answers to everything he witnessed in Archaic Shelter while trying to stay alive from the many horrors that await him deep below the ice.”

The mod itself is was released late last year, but seeked out a release on Steam via Steam Greenlight. Now, as long as you own Amnesia: The Dark Descent, you can just slowly crawl over here and download the mod for free. If you own a copy outside of Steam, you can still head to their official ModDB page and get it from there too.

What other mods would you like to see implemented directly into Steam?