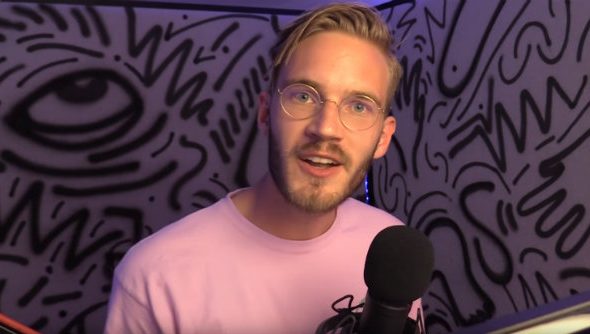 The ongoing battle for YouTube’s top spot has taken a very strange turn. As Indian music channel T-Series continues to close the gap on Pewdiepie’s subscriber count, the Swedish YouTuber has gained an unlikely ally in the form of a British political party.

The UK Independence Party (UKIP) is a right-wing political party whose raison d’etre was to campaign for Britain to leave the European Union. With their mission (theoretically) accomplished, they’ve become something of a fringe party, and currently hold no seats in the country’s House of Commons, and just one seat in the House of Lords. Earlier this week, the party tweeted a link to a petition about Article 13 – a European Union directive that would require websites like YouTube and Tumblr to police copyright infringements on their platforms – while also announcing their support for Pewdiepie.

The tweet encourages supporters to “help protect freedom of speech by sharing and signing this petition against the EU Copyright Directive,” before reminding them to “subscribe to Pewdiepie on YouTube and keep the corporate T-Series from the top.”

Pewdiepie has been tweeting about the directive, which might have spurred UKIP’s expression of support, but I personally don’t imagine that their audiences cross over all that much. I also have to say that I enjoy the irony of a party that’s against European freedom of movement endorsing a Swedish man living and working in the UK under exactly that policy.

Pewdiepie’s ongoing subscriber war against T-Series has already taken some strange turns. Last year, a GTA V hacker posted an in-game notice reminding people to subscribe to the YouTuber’s channel, but it doesn’t really seem to have slowed the Indian channel’s progress – at time of writing, just 200,000 subscribers separate the two.