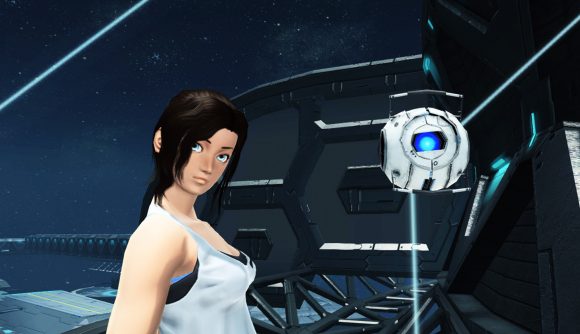 I’ve been writing a lot of ‘finally’ when it comes to Phantasy Star Online 2 – it finally launched in English earlier this year, it finally hit PC a few months later, and now (finally) it’s available on Steam. While the game’s been free-to-play on every platform it’s been available for, clearly a whole lot of people have been waiting for the Steam version – or have been waiting to make the switch.

The Phantasy Star Online 2 player count on Steam has hit a peak of 18,807 players and rising – not bad for an MMO that’s now nearly a decade old. In a similar position, Star Wars: The Old Republic hit Steam back in July, and hit an early player peak of 34,210. Both are free MMOs and available on other platforms, and so make for a nice comparison point.

You can play PSO2 on as many of its available platforms as you like – Xbox One, Windows Store, and Steam – and your account will travel with you between them. Sega has offered some detailed instruction on the process, which comes with some highly-specific restrictions on how you manage your accounts. Get the details before you make an irreversible change.

PSO2 does offer some specific benefits if you’re playing on Steam – a selection of cosmetics themed after Half-Life, Team Fortress 2, Left 4 Dead, and Portal. 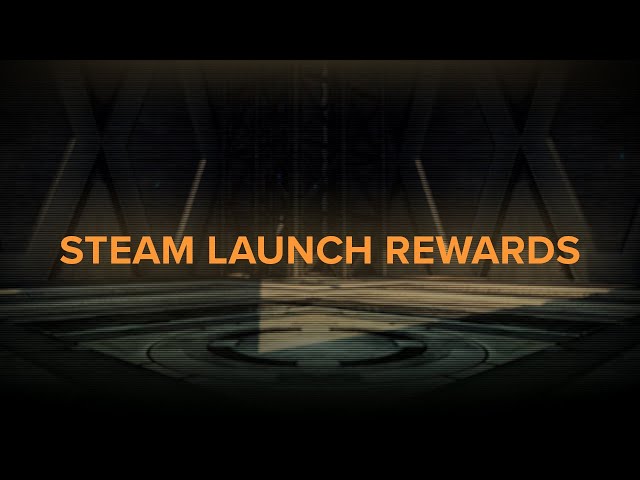 Check out some more of the best MMOs out there if you’re looking for online role-playing.