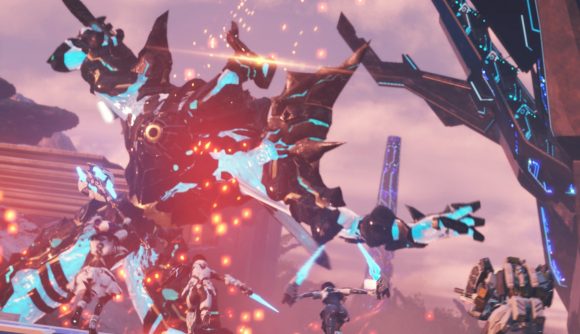 Phantasy Star Online 2: New Genesis made its extremely-confusing debut as part of the Xbox Games Showcase, and it’s taken a full day for Sega to actually explain what this release is and how it affects PSO2. In short, New Genesis is a standalone, free-to-play MMORPG that reimagines PSO2’s world, battles, and visuals – but alongside its release, regular PSO2 is getting a graphical upgrade, too.

“PSO2’s core graphics engine will also be overhauled,” Sega says in a blog post. “allowing you to use characters created with PSO2: NGS’s system within PSO2 as well.” The devs add that “the system requirements for the PC version will increase when PSO2 is updated to meet PSO2: NGS’s standards.”

So base PSO2 will look like New Genesis, but will not have the revamped game systems and open-ended maps that New Genesis will feature. You will be able to transfer created characters between the two games, but your level, experience points, skills, and techniques will not come over – in other words, none of your character progress.

You will be able to transfer Arks Cash and the premium Star Gems currency, as well as weapons, armour, and mags – though they will all have different gameplay effects in the New Genesis system. 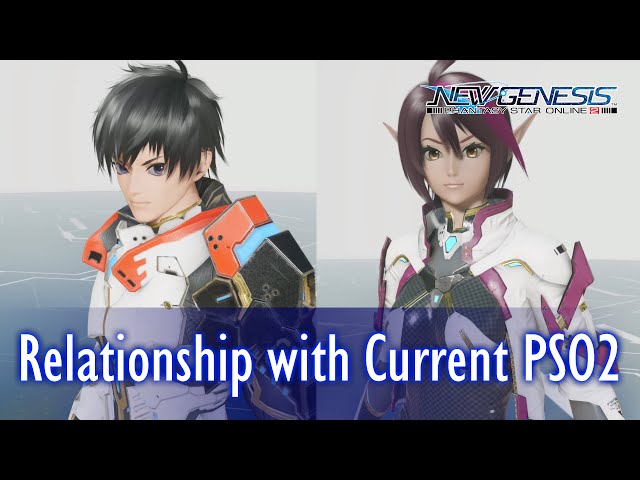 The new version of the trailer, which you can see above, offers a visual breakdown of the changes.