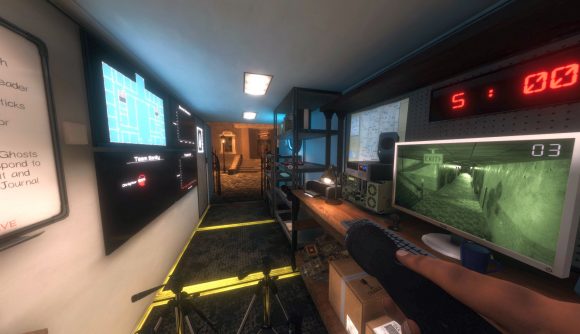 Phasmophobia, the co-op horror game made by a single developer, has broken into the top five most-played games on Steam this weekend. According to GitHyp, the ghastly horror game peaked at 86,491 concurrent players over the weekend.

As with most horror games these days, the haunted house vibes and creepy aesthetic drew initial comparisons to cult demo PT. However, the game involves some incredibly unique mechanics that redefine the co-operative experience. Players can only hear each other if they are within earshot – and yes, that means doors and walls muffle the sound of your comms. This becomes increasingly scary when unnatural beings take out the walkie-talkies you use for long-distance communication, and suddenly you feel very isolated and alone.

Much like other recent cult hits Among Us and Fall Guys, the game has also been incredibly successful on Twitch, peaking at just under a quarter of a million viewers on its first weekend. It’s safe to say that streamers love to be scared, and people just love to watch someone else jump out of their skin at regular intervals. Phasmophobia ticks both of those boxes, and has soared in popularity because of it.

Phasmophobia’s immense success is astonishing, but even more so because it is a VR game. It is worth noting that, while VR functionality is enabled, you don’t need a VR kit to play, and it works just as well without, but it was built with virtual reality in mind. 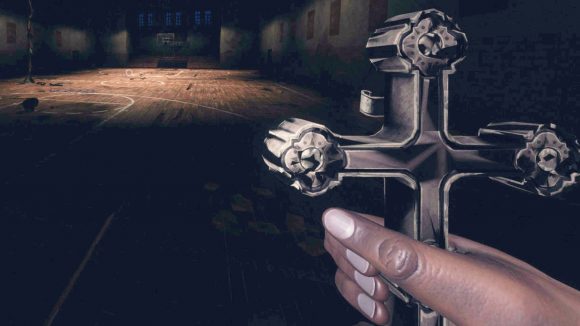 Phasmophobia is still in early access, so beware of a fair few bugs that will haunt your game as often as the ghosts that you’re hunting. However, considering the ‘team’ at Kinetic Games consists of just one person, a few early access bugs can be forgiven.