Soldiers are an integral part of Phoenix Point and previous XCOM games, not only do they all have their own unique abilities and individual voices, they also earn nicknames in the battlefield based on their pithy and dynamic kills. It’s hard not to get attached, so when they are unjustly killed off by an alien (or a poorly calculated move) you better have a new recruit lined up ready to take their place.

It’s always worth rotating soldiers in and out, so you have back ups that at least have a little experience under their belt. In this guide you’ll find the complete Phoenix Point class skill trees, as well as how to recruit soldiers in Phoenix Point, including specialist classes in certain faction havens.

How to recruit soldiers in Phoenix Point

To be able to recruit soldiers in Phoenix Point, you’ll first need to research Haven Recruitment Protocols. Don’t worry, this will be available pretty early on in the research process. It doesn’t take long to research and it should be made a top priority so you can recruit more soldiers for battle, especially if you’ve lost a few trying to get the hang of combat.

Once you’ve discovered faction havens on the Geoscape, small icons will appear next to it, alerting you to a new recruit available at that haven’s training center. Simply look at the ‘haven info’ to see what type of soldier it is and how much it will set you back to bring them onboard. If a haven has an elite training center, you’ll be able to recruit specialist soldiers, that have unique skills and abilities. Check out all the available classes in Phoenix Point and their skill trees.

Here are all the Phoenix Point classes and their skill trees. Soldiers will also have the chance to unlock random skills as they become available, which you can use skill points to purchase once available.

Level 1 – Assault training: proficiency with assault rifles and shotguns
Level 2 – Dash: move to a target position within half of the normal movement range
Level 3 – Return fire: shoot back at an enemy
Level 4 – New class: train in a secondary class
Level 5 – Ready for action: reloading and inventory actions do not cost an action point
Level 6 – Rally the troops: each ally recovers one actions point (can only be used once per turn
Level 7 – Rapid clearance: recover two action points for each enemy killed, until the end of turn

Level 1 – Sniper training: proficiency with sniper rifles and handguns
Level 2 – Extreme focus: overwatch costs one less action point
Level 3 – Quick aim: the action point of the next shot costs one less, accuracy is increased by 25%
Level 4 – New class: train in a secondary class
Level 5 – Master marksman: accuracy is increased by 50%, if there are no enemies within 10 tiles
Level 6 – Weak spot: disabling a body part also removes the armour
Level 7 – Mark for death: mark enemy and until end of turn, all shots deal 50% more damage

Level 1 – Heavy training: proficiency with jet pack, heavy and mounted weapons
Level 2 – Brawler: melee attacks deal 50% more damage
Level 3 – Action cry: all enemies within ten tiles have a reduced action point on their next turn
Level 4 – New class: train in a secondary class
Level 5 – Boom blast: action point of grenade is reduced by 1 and their radius increases by 50%
Level 6 – Inspire: killing enemies gives allies and additional will point
Level 7 – Rage burst: use all ammo in a heavy weapons magazine on a target 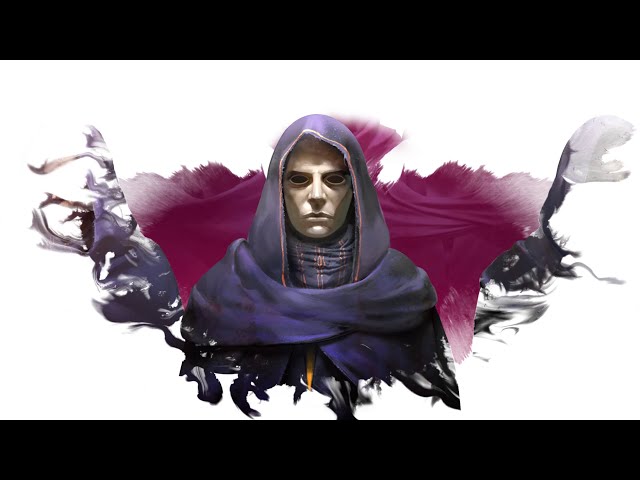 Level 1 – Priest training: proficiency with viral weapons and psionic abilities
Level 2 – Mind control: gain control of an enemy, will power costs the same as target enemy and two will power to maintain each turn
Level 3 – Induce panic: inflict panic on an enemy if the target’s will power is less than the Priest
Level 4 – New class: train in a secondary class
Level 5 – Mind sense: reveal all organic enemies within 15 tiles
Level 6 – Psychic ward: allies within ten tiles are immune to psychic attacks
Level 7 – Mind crush: deal 100 damage to all enemy entities within ten tiles

These are all the Phoenix Point classes and soldier abilities. Other than waiting for a specialist soldier to become available, you can also improve your reputation among factions. If you like what a certain faction brings to the table, by completing faction missions and aiding havens, you can increase your faction relationship to ‘aligned’ – meaning all their technology, weapons, and soldier skills can be taught, instead of having to seek out specialist recruits. It is time consuming, but worth it to have a variation of soldier abilities to tackle any situation and enemy mutation.