Phoenix Point’s latest patch is out now, bringing a host of new quality-of-life improvements to Julian Gollop’s spiritual successor to his seminal X-COM: UFO Defense. The Orryx Update, as it’s called, makes some key changes to the paralysis and panic mechanics that players ought to consider while building their next squad in the turn-based strategy game.

Units afflicted with the paralysis status effect can now be healed by using improved medkits, technicians, or Aspida vehicles on them. These abilities remove half of the target unit’s paralysis value. That will come in very handy when you’re trying to exfiltrate a mission area and someone winds up getting paralyzed by a stray projectile or piece of shrapnel.

Snapshot Games says the Orryx Update also changes the Recover ability to include one turn of panic immunity. The update also changes Marked for Death such that the targeted unit will suffer 50% increased damage (after armour) from each hit until the end of the turn. Marked for Death doesn’t stack. Another major change in the patch is the addition of an animation speed option, which allows you to increase the speed at which animations play in order to wrap up battles faster. This setting can be found in gameplay options.

Snapshot has created a beginner’s guide video for Phoenix Point, which provides some helpful tips for new players: 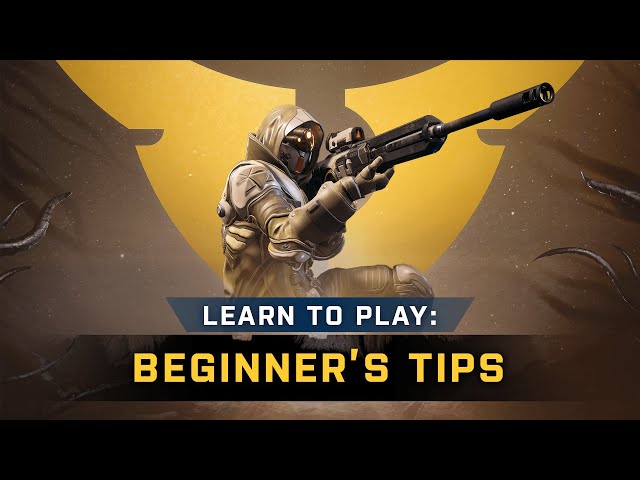 If you’re looking for a guide to Phoenix Point skill trees and recruitment, we’ve got you covered.