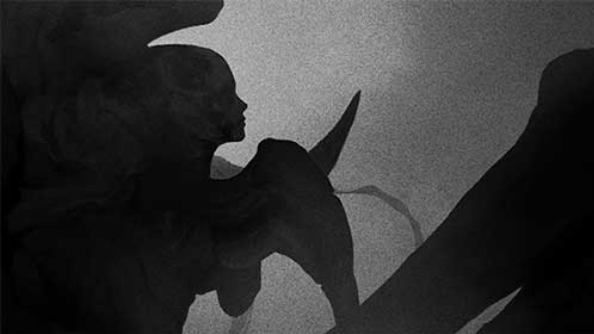 You guys know Julian Gollop, right? He’s the mastermind behind the original X-COM game, and more recently wizard chess game Chaos Reborn. Well, he’s got a brand new idea, and it sounds curiously like he could be returning to his X-COM roots…

Until Phoenix Point is here, keep youself busy with our XCOM 2 class guide.

“Turn based tactical combat – world based strategy,” is literally the only thing we know so far about Phoenix Point, but those descriptions make it sound like it could be following the X-COM template. Those games saw soldiers fighting aliens in turn based combat, while away from the battlefield you built a base in a strategy phase.

Over on Twitter, Talos Principle writer Jonas Kyratzes is getting very excited. So excited, in fact, that he tweeted Gollop asking if there was any chance of a job on Phoenix Point. The reply?

We’ll certainly be keeping our ears to the ground on this one.