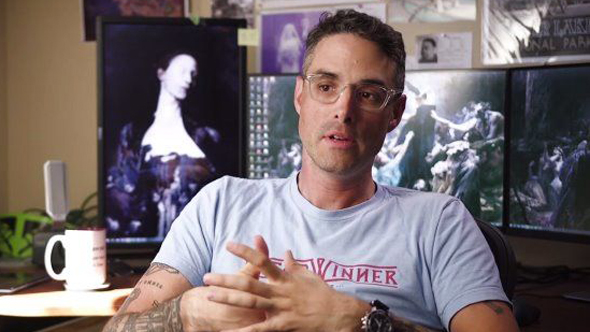 Sawyer revealed the news on his website, in response to a fan asking if the rumour was true about him stepping down due to burnout. He confirmed that he will be stepping away from directing games, and will not be helming any expansions for Deadfire.  “I’m now in my 19th year in the industry and I’ve been working on Pillars I & II for about 6 years,” he says. “I’m going to be on Deadfire (not the DLCs) until we’re done patching and improving it, but after that I’m taking a break from directing for a while.”

You can check out Sawyer’s full response on his tumblr page. He goes on to say that he’s not taking a break from games development as a whole, just directing, and will also be looking for a different type of game for his next project. “I’ve worked on a lot of party-based fantasy ‘Real Time with Pause’ games. I’d like to shift focus for my next project, but I need to work on something else, not as a director, before that.”

In addition to directing both Pillars of Eternity games, he has been a designer on fantasy RPGs such as the Icewind Dale games and Neverwinter Nights 2. He joined Obsidian in 2005, where he has also served as designer on Alpha Protocol, and director of Fallout: New Vegas and the cancelled Aliens RPG for SEGA.