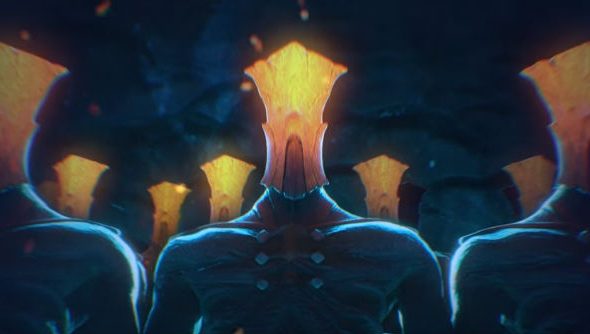 Although first billed to release in January, Obsidian have announced the second expansion to its cRPG Pillars of Eternity – The White March Part 2 – won’t be with us until February 16.

Between now and The White March’s return, why not check out one of our best RPGs on PC?

A trailer accompanied the announcement which is typically cool in the visuals department – as per the cinematics Pillars of Eternity has shared with us thus far – but is also typically light on the details front. Have a look at that first and we’ll then discuss what to expect in the expansion’s second act:

As was not too obvious there, The White March Part 2 ties up the loose ends left by its forerunner and also includes a new “Story Time mode” that lets players “experience the incredible narrative of Pillars of Eternity at a faster pace.” Your guess is as good as mine as to what that means, but perhaps we can expect less in the way of obtrusive combat so as to better engage with the game’s story? Some respite from those weighty spellbooks would be a welcomed change of pace, I reckon

What is clearer at this stage is that Part 2 will see old characters return and some new ones join in, not least Meneha the Barbarian, who you’ll tour around new locations such as the Abbey of the Fallen Moon. The second expansion will also up the game’s level cap beyond 14.