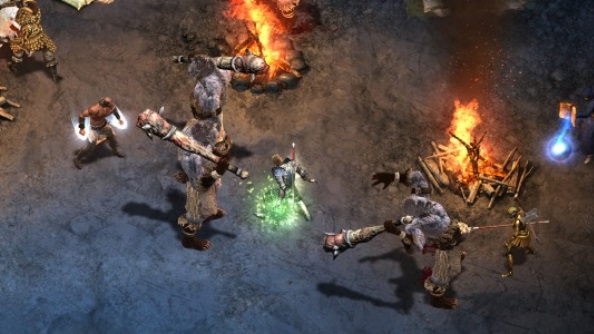 If you’re RPG leanings are of the classic variety, you may have run out of things to play recently. But fear not, new adventures are on their way in the form of Pillars of Eternity: The White March Part Two. The second half of Obsidian’s cRPG expansion pack will release in late January next year.

While you wait for the second part of The White March, why not give one of the best RPGs on PC a go to satisfy your role-playing urges?

Obsidian are being a bit cagey on the details, but you can be sure to find new quests, abilities, a raised level cap, and a new companion: Meneha the Barbarian. A new mode will also be added called Story Time, which lets players “experience the incredible narrative of Pillars of Eternity at a faster pace.” That’s not really an explanation, but it sounds like perhaps combat is streamlined for this mode to allow players just to get on with the narrative.