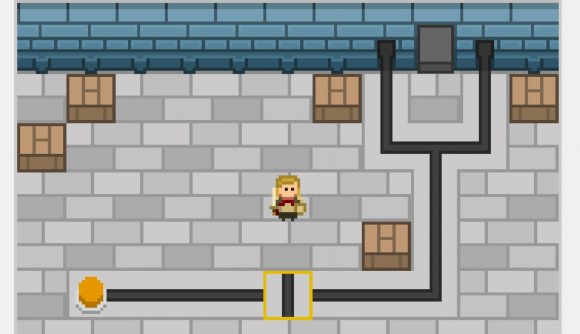 Developing games is hard work when it’s your full-time job – and it’s harder still when you have to fit it into an already packed schedule of being a parent and holding down a full-time job doing something completely different. Kyle Berger has made it work, however – he’s used his love for classic RPG games like Final Fantasy and Pokemon during weekend nights as his family slept to create Pixelot, a love letter to old school role-playing games.

Pixelot has just launched on Steam, and it’s got all the best components of the classics: there are multiple character classes to pick from, a roster of recruitable NPCs, a leveling system that goes up to 60, 15 unique dungeons, and some 500 items to collect. As a newly awakened hero, you’re called upon to help stop an evil prince from escaping a magical prison he’s been banished to, and your adventure will take you across 250 different maps full of turn-based JRPG battles.

It’s a decidedly low-fi affair, but it’s got plenty of charm and is steeped in Berger’s own sense of humour – plus lots of references to the Pokemon and Zelda series, among others, from which it unabashedly draws its inspiration. 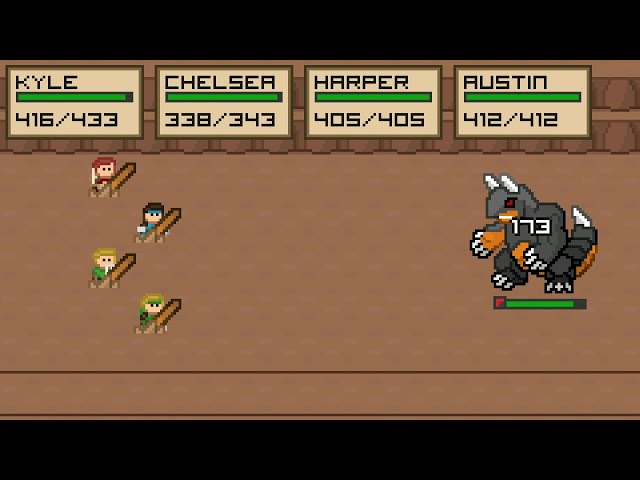 “Releasing Pixelot is a dream come true, a journey that never seemed to end,” Berger tells us. “But I wouldn’t trade it for the world. It’s been such a big part of my life that I almost don’t know what to do next.”

You can read more about the development of Pixelot over on the blog Berger kept while making it.

You can find Pixelot on Steam, where it’s on sale for 30% off the list price for launch week. And be sure to check out our list of exciting upcoming PC games that are on the way this year.