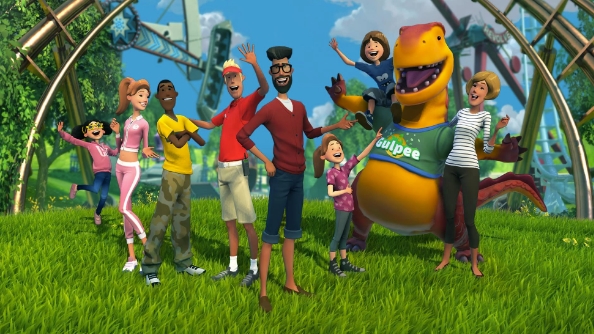 Planet Coaster, Frontier’s upcoming theme park-building sim game, will be moving to Steam from August 23 as the Alpha 3 version of the game is released.

Remember the halcyon days when theme park managers were the best old games on PC?

This means that, as of August 25, the game will no longer be available to buy as an early access alpha pass from the Fontier Store, instead switching to offering two release pre-orders on the Steam store.

If you want into the final alpha stages of the game’s development, you’ll need to buy one of the early bird options from the Frontier Store before the 25th or hold your peace for an indeterminate amount of time.

The Thrillseeker Edition will also grant you beta access, but Frontier have yet to announce when the game will reach the next phase of development.

If you’re already an owner of one of the Early Bird options then you’ll need a Steam account to continue playing after August 23, and several other small clarifications of the process can be found in the FAQ.