You know the little angel and little devil who sit on your shoulders, respectively telling you do to naughty and nice things? Well you’ll soon be able to satisfy both of them at the same time with a new live streaming event happening in March.

The event is a Planetary Annihilation tournament, in which you can purchase units to help or hinder any of the players involved. Every time you purchase a unit, the whole fee will go to the charity AbleGamers, which aims to make it easier for people with disabilities to enjoy videogames. A press release reads: “Give an underdog a second chance, drop a Titan in the middle of a rampaging horde, or just throw down a load of nuclear missiles to watch the world burn… literally.

“Our unique donation system gives you unprecedented control over the battlefield. We price up a selection of in-game units, allowing you to specify what you want to buy, how many of them, who you’re buying them for, and where you want them. Every single cent donated goes directly to the wonderful AbleGamers Charity. If you’re not able to be there on the night you will be able to make donations in advance!”

Planetary Annihilation casting veterans WPMarshall and TheWrongCat will host the tournament, which will be broadcast on the former’s Twitch channel on March 14 at 11:00 PT / 14:00 ET / 18:00 GMT. You might even be able to compete if you sign up for the March 7 qualifiers! 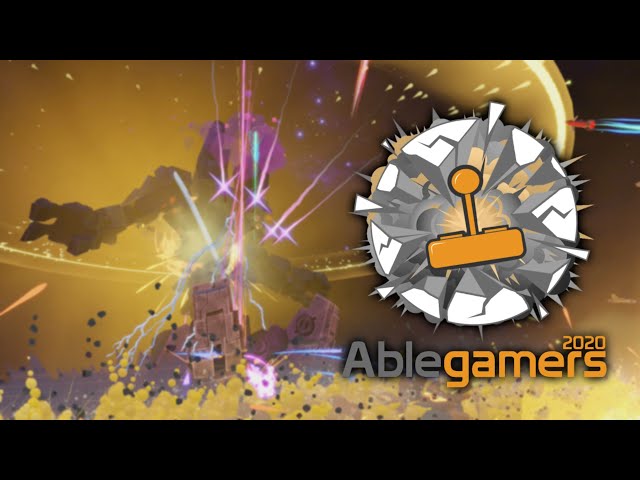 Similar events have been held since 2014, and TheWrongCat tells PCGamesN that the streams have raised thousands for charity so far. The group is now aiming to make 2020 its most generous year yet.