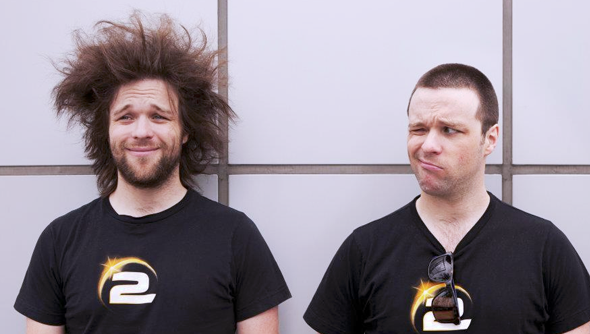 Last week SOE broke off from Sony and formed Daybreak Game Company, with the help of investment firm Columbus Nova. They retained control of Planetside 2, EverQuest, and H1Z1. Earlier this week a number of staff were laid off, including the Dave Georgeson and Steve Danuser, EverQuest’s franchise lead and lead content designer respecitvely.

Now Planetside 2’s creative director, Matt Higby, has resigned from the studio, saying “This is a move I’ve been considering for a while now, and the reorganization provided the right opportunity for me to exit.”

“Working on Planetside 2 has been the absolute highlight of my career, but after 4 years working on the game, it’s time for a change,” Higby said in a Reddit post. “Today was my last day on the Planetside 2 team and at Daybreak games. This is a move I’ve been considering for a while now, and the reorganization provided the right opportunity for me to exit.”

He insists that “Planetside 2 is in great hands” and reminds fans that “making video games is a team sport … ‘I’ didn’t make the game. I just was lucky enough to be able to play a role on a TEAM that made the game.”

David Carey, a producer on Planetside 2 also left the team earlier this week, has written a post to address the many departures and layoffs of the past five days. “Columbus Nova deserves no hate in all this,” he says. “They are more like white knights than negative forces here … Right now things seem shitty, and of course for the folks that were let go, today was rough, but [Columbus Nova] and [Daybreak] were both very open about the need for restructuring. This wasn’t a surprise to folks in the company.

“f you guys feel angry or betrayed, it would be misdirected to place that at the feet of the new company. They didn’t bring in new staff to replace us, or say we did a shitty job and treat us poorly – they looked at the bottom line and the numbers just didn’t line up.”