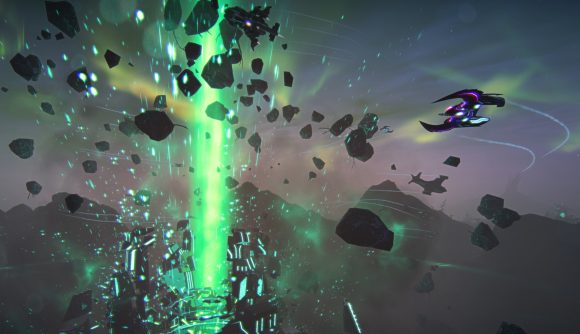 The Shattered Warpgate launched October 1, and it introduces a new seasonal content update model for PlanetSide 2, as we reported in back in August. Since the update, PlanetSide 2 has seen a resurgence of concurrent players – it’s jumped up to more than 4,000 and is still climbing since the beginning of the month.

It’s a good time to reinstall PlanetSide 2, even if you’ve bounced off it in the past. The Shattered Warpgate update includes a revamp of the Esamir continent, with new plants and reworked bases, a new skybox, and a roaming electrical storm to keep an eye out for. There’s a new mission system that you can use to earn daily rewards, and all new weapons and equipment to unlock and use. 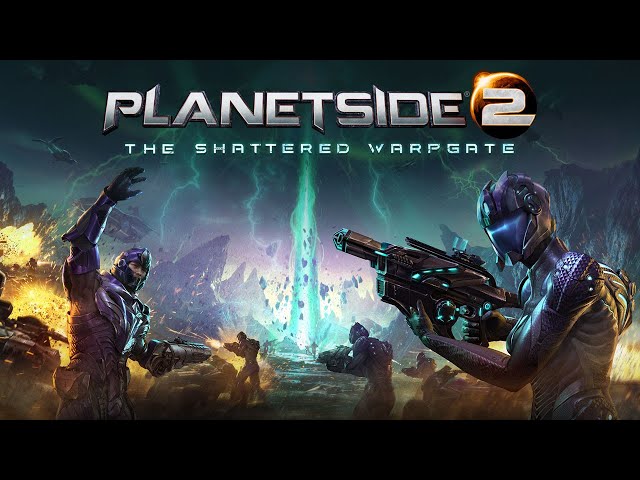 Plus, in addition to fighting in classic PlanetSide 2 combined-arms sci-fi warfare, you’ll be working to solve the mystery behind the cataclysm that has shattered one of the warpgates and unleashed an unknown power across the world.

The Shattered Warpgate marks the beginning of a new era for PlanetSide 2, so you can expect more new narrative campaigns and content on a regular basis going forward. You also may be interested in checking out our list of the best multiplayer games on PC, especially if you’re into working as part of a team.