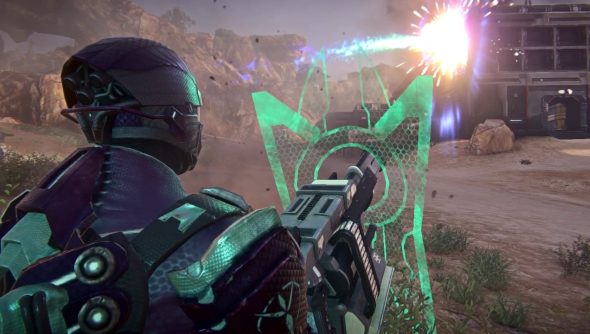 John Smedley is like an international telesales arms dealer; the most public hustler imaginable. Why, only today he went and opened up his coat to show off his wares on Twitter, the brightest-lit street corner there is. There hanging from an inside pocket were new Planetside 2 weapons, due to enter the game tomorrow.

Fans immediately began to express concerns that more anti-air equipment would only make life harder for heat-seeker harried pilots, but Smedley told them “not to worry”.

“This stuff is balanced. I’m a pilot myself,” he added.

Are you a rocket pod hater?