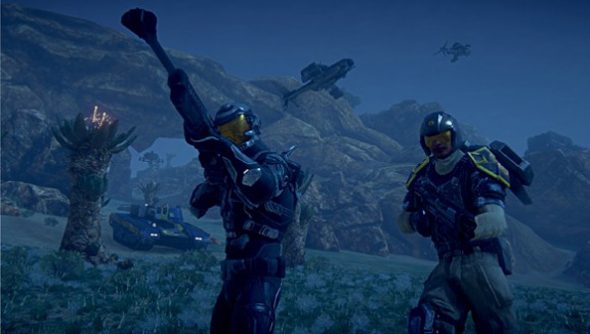 SOE took a modicum of time off for New Year. Big mistake. While the normally-vigilant Planetside developers’ backs were turned, cheats seized upon an exploit that saw players entering a certain radius instantly disconnected.

Offenders were placing C4 on Sunderer APCs equipped with a particular mod and detonating them – a specific combination which caused every player in the immediate area to crash to desktop. Over the last week, the bug has been used to create Bermuda Triangle-alikes in-game. Observe:

Luckily, SOE have acted fast upon their return.

“As a side note, we have log evidence for players who were causing it and will be banning.”

Have crashes infringed upon your ability to enjoy Planetside’s Winter Solstice Double XP period? Or were you lucky enough to circumvent the bug entirely?

Thanks to The Mittani.