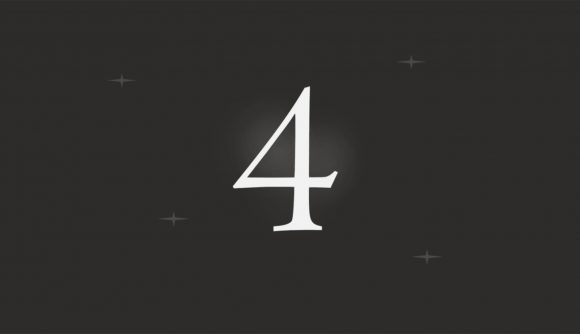 Platinum Games, the developer of huge titles such as Bayonetta, Nier: Automata, and the cancelled Scalebound, is teasing something new. The company’s website has been updated with a new tab simply titled “Platinum 4”. Clicking on the tab takes you to a screen showing the number four.

It’s unclear what projects these further stars could be, and whether they’re more ports or brand-new games remains unclear. Platinum has previously worked on acclaimed titles such as Metal Gear Rising: Revengeance and Vanquish.

The company is also working on Bayonetta 3 for Switch, Babylon’s Fall for PC and PS4, Granblue Fantasy: Relink for PS4, and Lost Order for mobile.

For now, we’ll have to stay tuned for more on the Platinum 4.