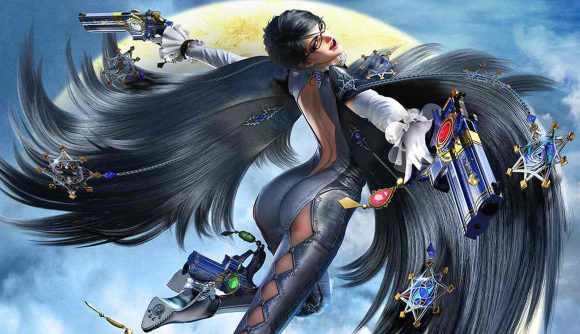 Apple Arcade will offer 100 exclusive titles, some of them from major studios. The new subscription service, which was announced yesterday and is set to launch in the autumn, will feature games from dozens of studios that won’t be available anywhere else.

In the course of its announcement, Apple name-dropped more than 30 studios that it’ll be working with to bring Arcade’s subscription service to life. There are some smaller names in that list, but also plenty of well-established and growing publishers and developers. Partners range from Annapurna Interactive, publisher of games like What Remains of Edith Finch and Donut County, to Everybody’s Gone to the Rapture and Amnesia: A Machine for Pigs developer The Chinese Room.

But those aren’t the biggest names on the list. An iconic blue hedgehog’s appearance in Apple’s trailer suggests that Sega is working on an exclusive Sonic title. Lego and Disney both feature on Polygon’s list of publishers working with Apple, as do Cartoon Network, Konami, and Bayonetta and Nier: Automata developers Platinum Games.

If you’re an indie fan, you’re very well catered to. Devolver Digital is on board, as is Bad North publisher Raw Fury, along with Oxenfree and Afterparty developer Night School Studio. Klei, Bossa, and Sumo Digital are all also on board.

Related: Beneath a Steel Sky is getting a sequel

For the most part, exactly what these or any of the other studios I’ve mentioned are working on is anybody’s guess. Your best bet is to take a look at the trailer embedded below.

Apple Arcade differs from Google Stadia, which was announced last week, in that it won’t be used to stream massive triple-A titles. Instead, it’ll be similar to Xbox Game Pass, which gives access to a bunch of games for a monthly fee. Apple’s new platform is set to launch in the autumn, and will be compatible with Macs, as well as Apple TV, iPhones, and iPads.