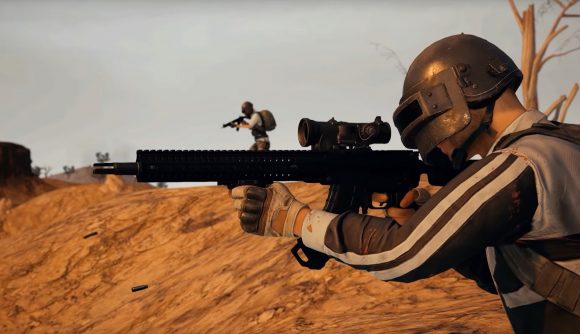 The start of the first phase of its Global Championship heralds a new era for PUBG. Yet, despite PUBG Corp’s best efforts to unite the professional scene under one banner, seven organisations have withdrawn their support for the game altogether.

Back at the start of December 2018, OpTic Gaming announced that it would be dropping its PUBG roster with immediate effect. In a statement published on Reddit, the organisation said: “With the recent news of the National PUBG League (NPL) kicking off in the coming months it has required us to really focus in on the title and where we see it moving in the future, causing us to question our belief not only in the game but as a competitive esport but also the formatting and structure of the league itself.”

Later OpTic’s CEO and owner, Hector ‘H3CZ‘ Rodriguez, said in a vlog that he believed PUBG was not “moving fast enough” and the current state of the scene reminded him of the H1Z1 Pro League, which was shut down last November due to financial issues. The decision is a huge blow for the PUBG competitive world, especially given the stature of OpTic, but it appears several other organisations also have doubts about the competitive circuit.

Following the North American organisation’s decision to pull out of the esports scene, organisations such as G2 and Evil Geniuses are also dropping their rosters. Each team failed to qualify for a place in their PUBG European League and the National PUBG League, so it was expected to have them crash out of the scene. What wasn’t expected, however, is the loss of PENTA, Excelerate, and Dignitas. All three teams had qualified for the league, but have seemingly lost the backing of their organisations.

A statement on Excelerate’s Twitter from CEO Justin Tan, reads: “In order to put ourselves in a better position for the future, Excelerate Gaming is realigning its position in the esports scene. After careful review and consideration, we will be releasing our PUBG roster as well as Wizzrobe.” The ex-PENTA, ex-Excelerate, and ex-Dignitas rosters remain without organisations, and are now playing under the names of Exalt Gaming, o1ne Gaming and Shoot To Kill respectively. 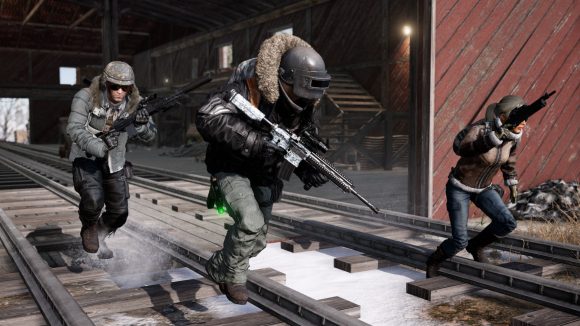 One final organisation, FlyQuest, has also pulled out of PUBG, although for a slightly different reason. Two of its roster, Ben ‘Microstar’ Kyle and Mike ‘Sharky’ Gariti, were bought out by Tempo Storm, signaling the end of FlyQuest’s PUBG experience.

Read more: Promotion and relegation will be part of PUBG’s new Europe league

Needless to say, the rate of attrition in the PUBG esports scene is extraordinarily high. Although each organisation has its own reason for withdrawing support, it doesn’t bode well for PUBG Corp, who unveiled their five-year esports roadmap last summer. The over-saturation of the battle royale competitive market, the recent Radar ban wave which saw ten pro players affected, and complaints that PUBG Corp needs to communicate more clearly with the teams, are all shaking confidence in the professional scene.

And, after the success of the PUBG Global Invitational in Berlin last year, PUBG Corp must make phase one of the Global Championship a success – not only to entice organisations back, but also cement the game as an esport.

A spokesman from PUBG Corp says: “PUBG Corporation is fully committed to supporting our global Esports initiative and that includes creating a financially sustainable environment for our teams and players. While we can’t comment on each team’s decision, we can say that we’ll have lots of exciting information to share with you in the near future.”