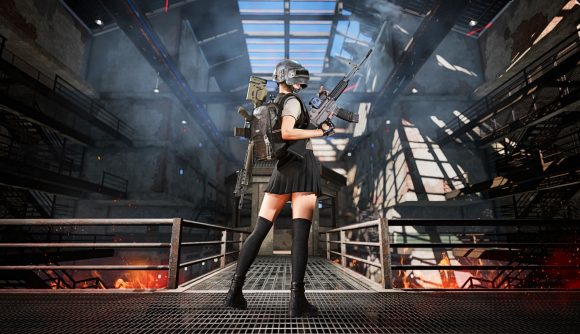 One of the leading developers behind PlayerUnknown’s Battlegrounds Brendan Greene – otherwise known as PlayerUnknown himself – has left Krafton to form a new, independent studio based in the Netherlands. Greene explains in a press release that the move allows him to “create the kind of experience” he has “envisaged for years”.

“I’m so very grateful to everyone at PUBG and Krafton for taking a chance on me and for the opportunities they afforded me over the past four years,” Greene says. “Today, I’m excited to take the next step on my journey to create the kind of experience I’ve envisaged for years. Again, I’m thankful to everyone at Krafton for supporting my plans, and I’ll have more to reveal more about our project at a later date.”

While you’ll need to wait for a while to hear what Greene is up to, we do know that he formed the new studio this year and that the team is “exploring the systems needed to enable massive scale within open-world games“. We also know that Krafton will hold a minority stake in the new studio.

Greene initially designed his spin on the battle royale game formula as a mod for the Arma series of games before hooking up with Daybreak Games on H1Z1. After that, we got PUBG and many chicken dinners. 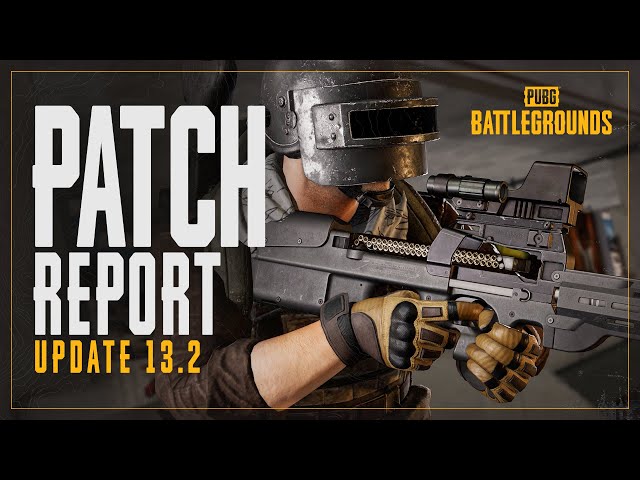 Speaking of PUBG, the battle royale game recently went free-to-play for a week. update 13.2 also just hit PC, which features a new gun and car for you to noodle around in.