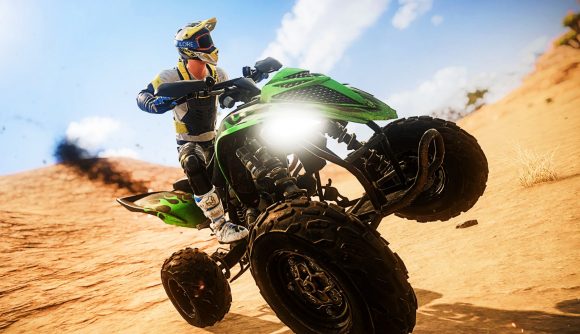 PUBG has got another Miramar rework, and you can try it out for yourself. The PUBG team has taken to Twitter to tell fans that update 12.1 is now on the test server, giving you a chance to try out the update before it hits live servers next week.

The developer’s goals for the rework are to provide a smoother experience with reduced object clutter, less troublesome coastlines, and adjusted cover across the map. You’ve got some visual improvements to terrain and foliage, more cliffs for easier to indicate areas that you can’t climb easily, and less clutter around building entrances.

You’re also getting a new gun to try out. The Lynx AMR is PUBG’s first anti-material rifle, which means it’ll allow you to damage military equipment and armour, alongside regular players and vehicles, of course. You’ll need to savour your ammo, however, as you won’t be able to refill your clip once you’re running on empty. You’re also getting a new Miramar-exclusive quad bike, a weapon skin upgrade system you can use to add new features and styles to your guns, and a scrap shop where you can spend, well, scrap from contraband creates on more gear.

In a separate post, the PUBG team has also pulled the curtain back to give us a peep at its development plan for 2021. You’ve read all about the Miramar rework, but the team is also working on its first new 8×8 battleground in three years. Currently called Codename Tiger, its big pitch is that you can return to the fight after you fall in battle. 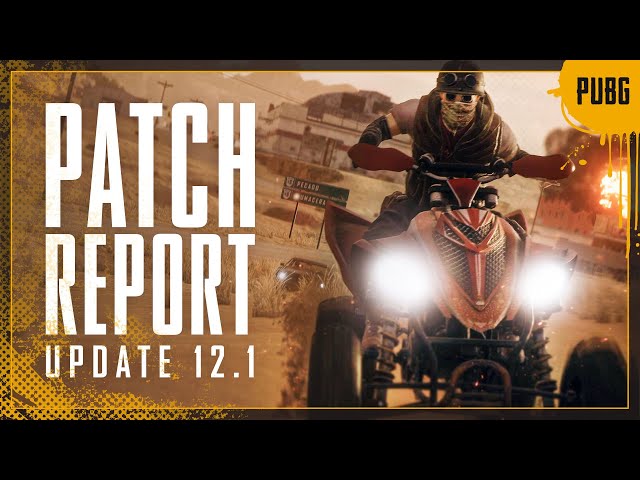 “This is a feature we’ve seen become fairly common in the battle royale genre and is something we’ve been asked about quite a bit, especially when it comes to duos and squads,” the PUBG team explains. “If you’ve been paying attention, you’ll see we’ve experimented a bit recently with what respawning on a battleground looks like, and Tiger is a big reason why.”

The team is also working on another 8×8 map called Kiki that’ll release sometime between late 2021 and early 2022. Details are thin on the ground right now, but we do know it’ll feature “a diverse set of locations, from mysterious underground labs, to massive skyscrapers, to swampland, to subways, to underwater buildings”.

If you’re looking for more of the best battle royale games on PC, you can hit that link.