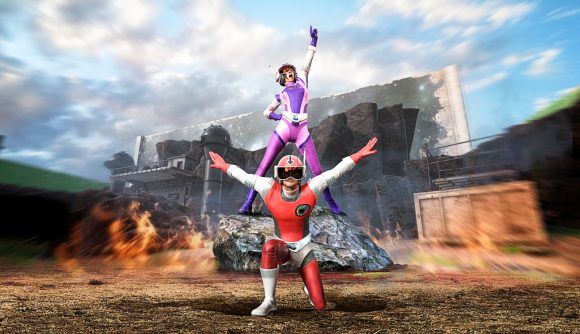 Krafton is working on more anti-cheat updates for PlayerUnknown’s Battlegrounds – technically now called PUBG: Battlegrounds, but, y’know, old habits die hard. The latest tweaks are being trialled on the test server for the battle royale game’s 16.1 update, so they could be out soon enough.

The anti-cheat update targets a “commonly reported cheat software” called ESP that allows users to see other players’ locations. “To prevent possible issues such as enemy movements appearing awkward from afar to severely shaking character animations to spectating from underwater from occurring, the death cam and replay features in this update’s test server will be disabled,” the devs explain. “Once this solution is concluded to be stable and safe to use, we will discuss implementing them to the live server.”

PUBG is also getting some decent changes to weapon balancing. The devs have noticed that the Beryl M762 and the SLR have become popular, though they don’t want to “stress” players out more by “nerfing well-used weapons”, so they’re going to buff less-used ones instead. The M416’s stats are coming back up, and the Mk12 is being buffed, too.

As for SMGs and shotguns, the devs are aware of fan feedback, though they need more time to collect feedback and data before bringing “healthier balance” changes to the game for these.

If you’d like to read the patch notes in full, you can find them at the link.

PUBG went free-to-play earlier this year, naturally leading to a player count resurgence. While Mr PUBG, Brendan Greene, has left the company, he’s certainly keeping busy with his next project. He recently showed off a tech demo for his new game, teasing “planet-sized worlds”.