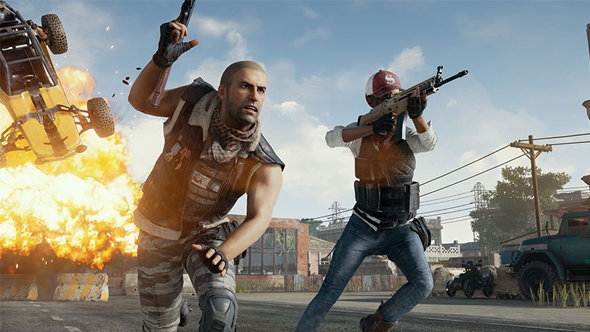 PlayerUnknown’s Battlegrounds’ most recent update has been rolled back. The patch was intended to implement new anti-cheat measures, but was reportedly causing the game to crash on PC.

Here’s everything we know about PUBG’s next maps.

The PUBG Help Twitter account tweeted this morning to say that “despite [the patch’s] effectiveness in blocking cheats, we have decided to roll back our latest server update.”

PUBG Corp also say they’ll “continue to resolve” some of the compatibility issues caused by the update, and that the switch will require players to download a further small patch. Despite the changes, however, some players are reporting further compatibility issues, even after downloading the most recent update.

Advice regarding the compatibility issues is reportedly available via the game’s forums.