PUBG campers, beware: developer PUBG Corp. is coming for you. The studio is testing a new feature that adds a second blue zone designed to stop people from camping in the middle of the circle.

“Land, loot, and camp in the circle for the rest of the match no more,” the developer says in a blog post. “Circle squatters that felt safe not to engage the enemy will now be forced to keep it moving as a second blue zone is being added to the existing circle. The new ‘inner blue zone’ will be both a camping deterrent and an indicator of where the next circle will be.”

Additionally, as players didn’t know exactly where the next circle would land, many would often spend more time fighting against the blue zone than other enemies. The move is therefore intended to be a solution to both problems. 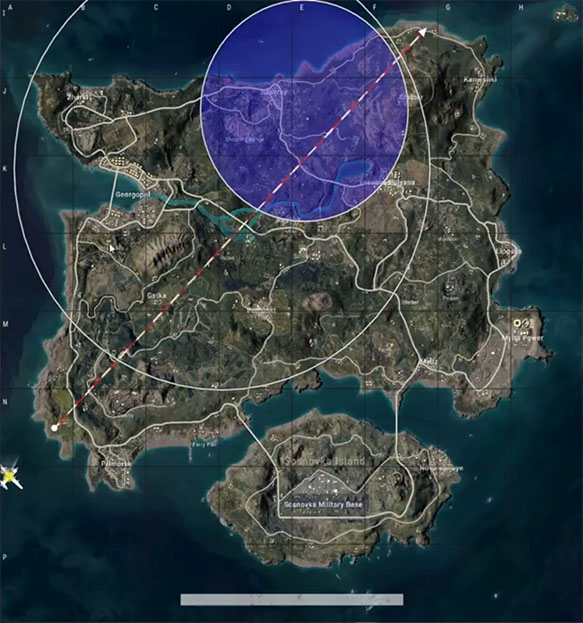 It’s unclear whether the move is intended to be rolled out across all modes eventually or if it will remain the separate “Bluehole mode” it’s currently known as. It’s in testing right now in PUBG Labs, the game’s new test server, in four-player squad games on Erangel only. It will remain available until December 8 at 23:00 PT (December 9 at 02:00 ET / 07:00 GMT).

PUBG Corp. has been making some big changes to the battle royale game lately, such as dropping PUBG’s locked loot boxes. Additionally, it seems the developer overestimated its own playerbase and needed to adjust one game element accordingly. Of course, PUBG remains one of the best PC games around.