Equipment in PlayerUnknown’s Battlegrounds right now is fairly plain – we’re talking office clothing and the odd kevlar vest, really – but it looks like that might be about to change. A bit of datamining has produced a gallery of some pretty extraordinary new gear with a distinct punk meets Mad Max vibe, and I dig it in a big way.

Join the online sensation before they all murder you with our PlayerUnknown’s Battlegrounds guide.

Redditor DevinWatson says he went digging through the game files and found a lot of unreleased skins and items. Here’s his thread, and here’s his Imgur gallery, where you can browse the new gear at your leisure.

Some, like this suit of armour that wouldn’t look out of place in Mass Effect, are a massive departure from PlayerUnknown’s Battlegrounds’ current aesthetic, and will probably never be used. Most likely it’s a placeholder, or a relic from early development, as josema0890 suggests. 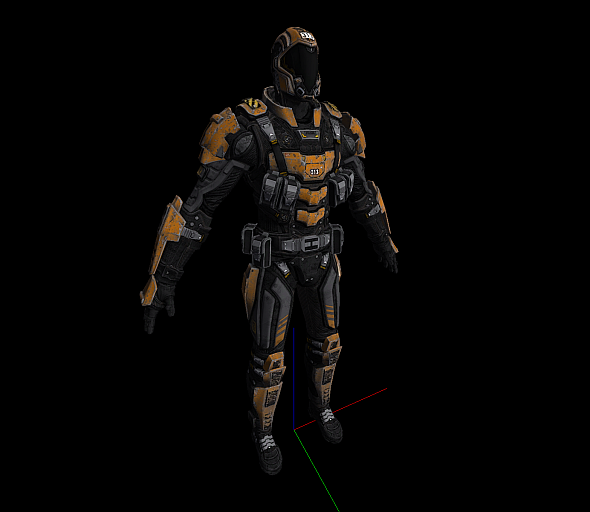 Others, like goggles, rebreathers, and headset microphones, could conceivably have a role if certain features or hazards are added. Many of the rest are just cool, like spiked leather jackets, hooded trenchcoats, and camouflage hot pants. 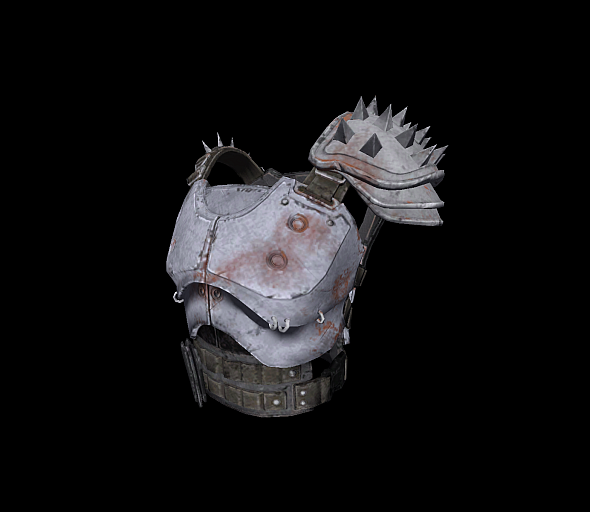 Many of the items are seemingly reskins of equipment that already exist – it’s not clear if they would offer any functional benefit above existing armour or clothing, in which case they would be cosmetic only. There are also some consumables, like apples and syringes, which might indicate the arrival of new kinds of player buffs. 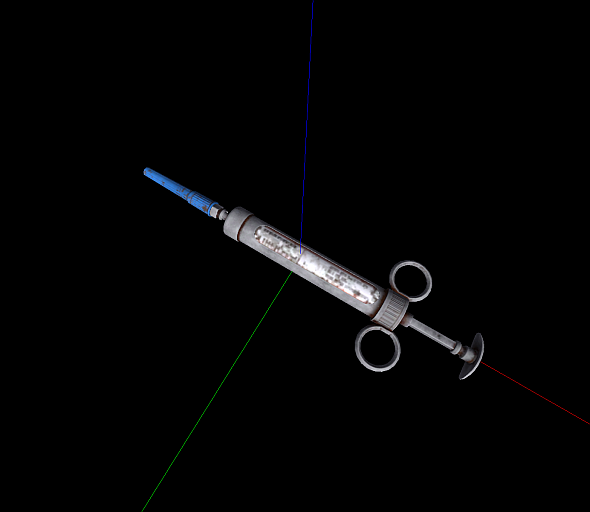 Since these items are apparently already in the game files, the devs could in theory add them to the game at any time. Or they might not. It’s just interesting that there’s a suit of power armour in a game about office workers killing each other.