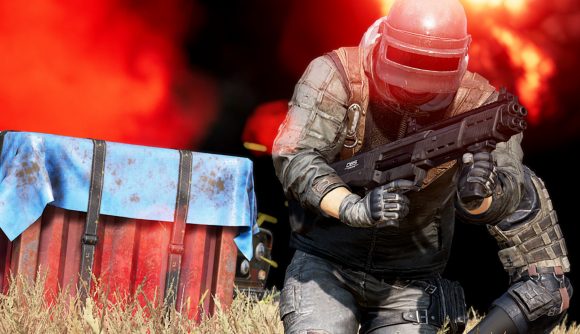 PlayerUnknown’s Battlegrounds became a phenomenon and launched a genre in its earliest moments of success, but newer flavours of battle royale – from Fortnite to Apex Legends and Black Ops 4 – have pushed PUBG out of the spotlight. But while the game that launched the battle royale craze has slowed down, it’s still going strong.

PUBG Corp reveals that the battle royale game has hit 70 million sales just in time for the Season 8 update. Doing some quick maths, it looks like PUBG has racked up ten million in sales since the turn of the year. PUBG sold ten million units during half of 2018 and all of 2019 across PC and console combined. Come the end of 2019, that took the total sales for the game to 60 million units, according to analyst Daniel Ahmad (just be mindful of his PS5 jokes, friends), which was up from the 50 million units PUBG Corp reported back in June 2018.

We don’t know how those numbers break down across platforms, but the Xbox One version of PUBG launched into early access in December 2017, and the full PlayStation 4 version followed a year later in December 2018. On Steam, PUBG player counts still consistently make it one of the platform’s top three games, alongside CS:GO and Dota 2.

But those numbers don’t even account for PUBG Mobile, which has been downloaded over 600 million times, and as Ahmad notes, is about to surpass $1 billion in revenue – not even counting China.

PUBG’s success has redefined the path for multiplayer games over the past couple of years, and we’re likely going to keep seeing the effects for a long time to come. In the meantime, though, if you’d like to hear more about PUBG’s Sanhok Remaster, we caught up with the devs to find out everything that’s set to come in Season 8.